UK will soon have a points-based immigration system 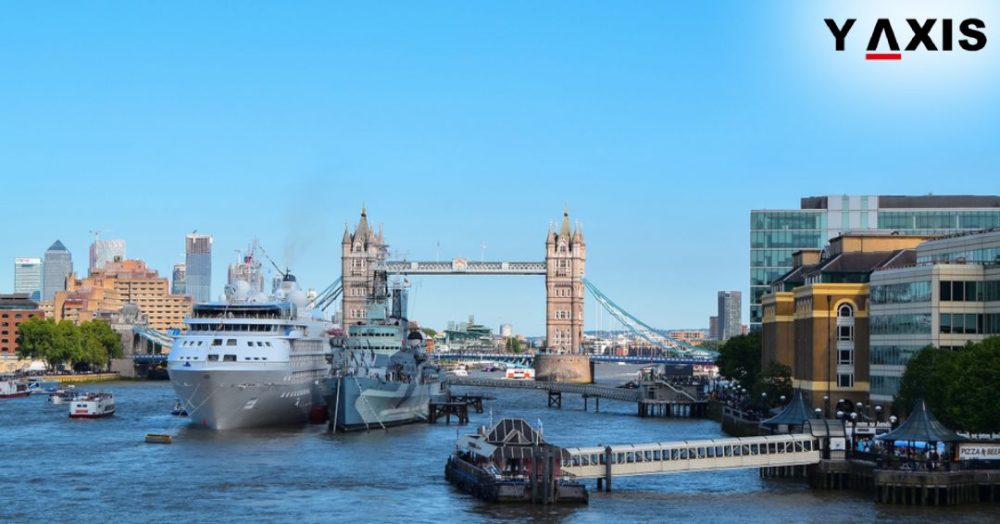 Besides being English-speaking countries, what do Canada, Australia and New Zealand have in common? All three of them have a points-based immigration system. And the UK will soon join them.

However, a lot could change in the upcoming elections on 12th December. If the Conservative Party led by Boris Johnson wins, the UK will soon move to a points-based immigration system from the current unrestricted movement for EU workers.

In the points-based immigration system of Canada, Australia and New Zealand, eligible candidates are scored on various factors like age, education, work experience etc. The idea is to allow only those candidates to enter who match the requirements of the host country. The new points-based immigration system of the UK will also follow a similar path.

How does immigration affect productivity? As per the OECD, Canada, Australia and New Zealand have done much better than the UK in terms of increasing output per worker.

The current UK immigration system allows freedom of movement to EU citizens. As a result, a large number of unskilled workers move to the UK as the wages are higher there. For example, waiting tables or washing cars in the UK do not earn much, but it earns much more than what it would in Bulgaria. The national living wage in the UK is £8.21 while that in Bulgaria is £1.47.

The wage difference is not much in skilled jobs, however, the difference is significant in unskilled jobs. This encourages a lot of unskilled workers from the EU to move to the UK. Not surprisingly, a large number of small businesses have come up in the last decade due to the abundant supply of cheap labour. The UK has seen numerous coffee shops and car washes come up in the last decade along with a lot of other labour-intensive industries. But the problem is that generally such low-skilled workers usually have low productivity.

A point-based immigration system increases productivity. For example, in Australia, you need to have at least a degree, be fluent in English and have relevant work experience in order to migrate there. Such immigrants will definitely have higher productivity than the low-skilled ones in the UK.

With a new immigration system, smaller companies in the UK may not have access to cheap labour anymore. Even though there are chances that such companies may close down, the economy will not be affected much as such companies did not contribute much to the economy anyway.