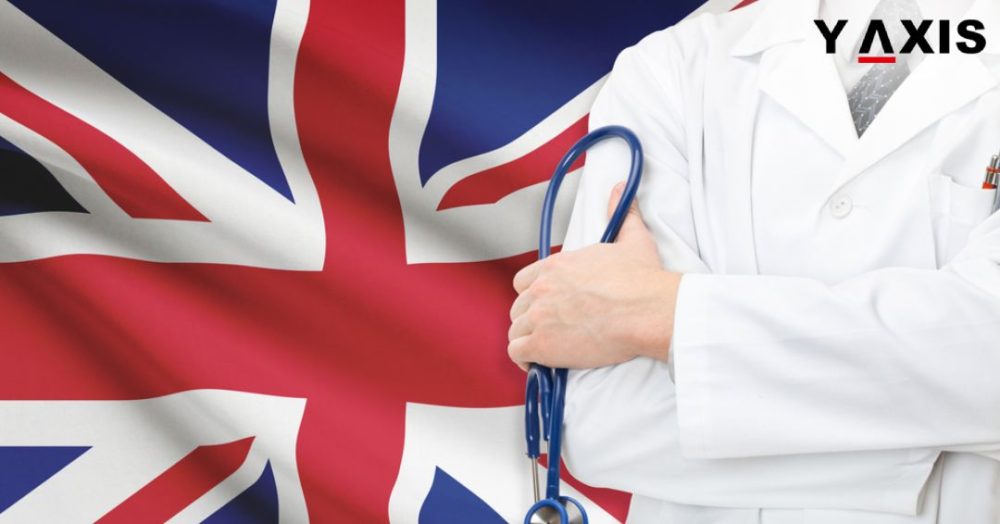 In the run up to the general elections in UK that is due next month, the present Conservative Government’s Indian-origin home secretary, Priti Patel has promised to implement an NHS visa if the party is voted back to power.

This visa, the home secretary stated, will reduce the processing fees of visas for nurses and doctors and the processing time as well.  This visa is part of the plan to introduce a points-based immigration system that will allow the UK to control the number of immigrants and at the same time allow vital professionals such as doctors and nurses to migrate to the country.

UK Prime minister had announced to implement the PBIS as soon as he took over the office in July this year. This is intended to help Britain once it leaves the EU after which the EU freedom of movement rule will no longer be applicable.

The proposed NHS visa will have half the processing fees compared to earlier. It will come down from the current 928 pounds to 464 pounds. It will have a fast-track process with a guaranteed response to applicants within two weeks.  Preferential treatment will be given to those willing to work for the NHS in the form of extra points in the PBIS.