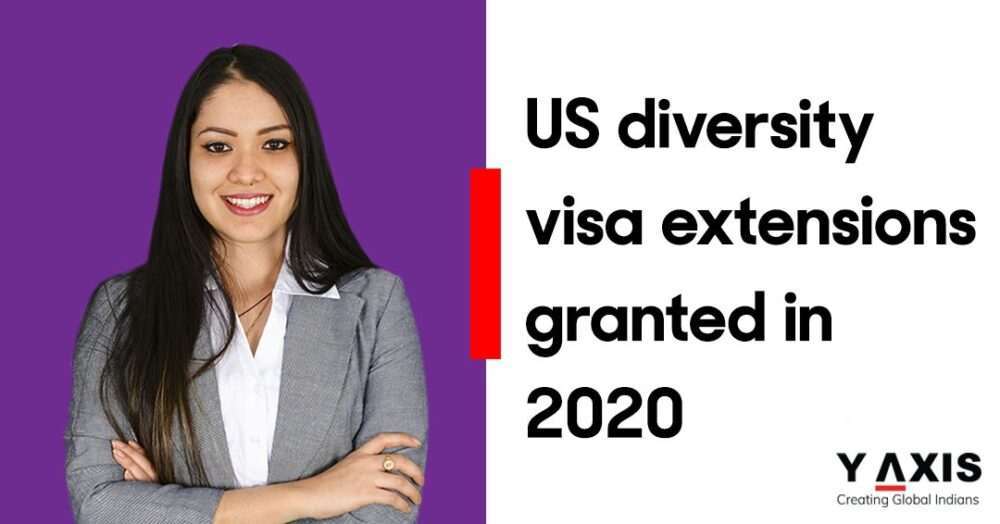 On 19 February, 2021, Amit Mehta, USDistrict Judge (United States District Court for the District of Columbia) ordered US visas granted under the 2020 Diversity Visa lottery to be extended by a further six months. Simply put, the rulingstates that all those who received or renewed visas in September 2020 and were facing expiration, their visa will be preserved.

Department of State has granted national interest exceptions to the diversity visa holders whose visas expire between February 17 and February 28, 2021. These individuals can enter the United States before their visas expire. The office hasn’t determined yet as to what happens to visas that expire in March 2021.

The decision regarding the extension of the Policy of National Interest Exception will be known in a few days.

In the event ifthe President of the United States doesn’t rescind the law, then the court’s order preserves the validity of the visas. Hence,they will be valid for an additional six months following one of these events (whichever happens first):

The Biden administration had so far not revoked Trump’s order banning the issuance of US work visas.  Stressing upon the fact that their visas would expire prior to the order coming to an end, the diversity visa winners pushed Judge Mehta for further relief.

On 22 April, 2020, former President Trump signed a proclamation barring certain immigrants (posing a threat to the labor market during the economic recovery post COVID-19 outbreak) from entering the United States. The proclamation was continued by the President on 22 June, 2020 and was further extended on 31 December, 2020 until 31 March, 2021.

Filed by thedistrict court in Gomez, the court challenged President Trump’s immigration ban in order to protect families from unspecified separation and to prevent suspension of the US visa system.

About the US Diversity Visa

In order to increase the diversity of the immigrants coming to live in the United States, The Department of State administers the Diversity Visa program.

The program, every year, allows 50,000 randomly selected peopleto enter the United States to obtain permanent residency (also known as green card). These people are selected from countries thatdon’t send many immigrants to the United States.

By filling out a simple online form, applicants can enter the Diversity Visa lottery. The forms can be filled out every year, from early October through early November.

If you are looking to Work, Study, Invest, Visit, or Migrate to the USA, talk to Y-Axis, the World’s No. 1 Immigration & Visa Company.

If you found this news article engaging, you may also like… “USCIS has reached its H-2B cap for the second half of 2021”