Unemployment rate in Canada declined to 5.1% 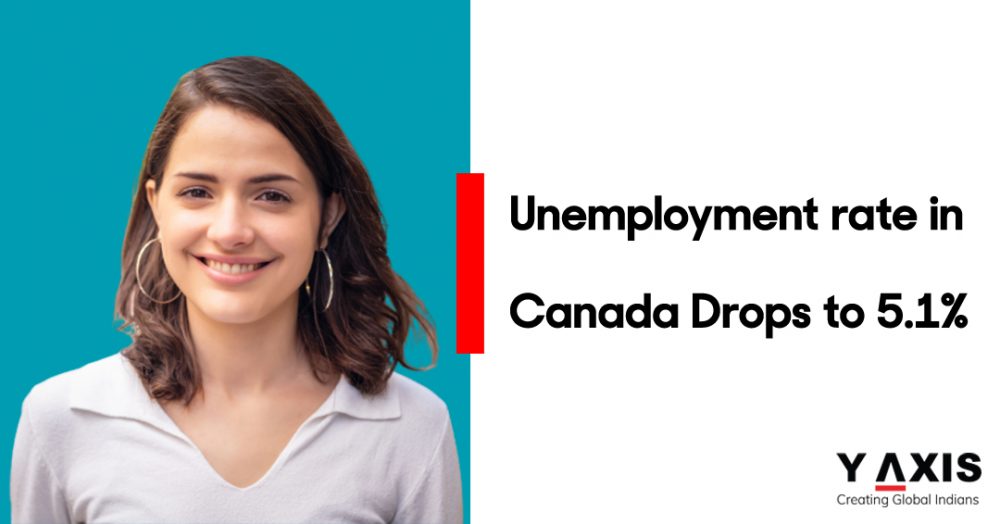 The unemployment rate in Canada has set a new record of going down up to 5.1 percent. The report of the survey conducted by Statistics Canada has the number of jobs in May increased up to 39,800. The number of people employed in May is more than 135,000. Women workers of all age groups also got the jobs and started to work in Canada.

The Statistics Canada’s Job Vacancy and Wage Survey has revealed that the ratio of unemployed people and job vacancies in March was 1:2. This led the employers to attract and retain more and more employees who can migrate to Canada and work.

It can be said that the labour shortage will increase. There are some people who are not participating actively in the labour force but want to continue their work. The number of such people is 409,000. But the number of jobs in Canada has increased up to 1 million.

Canada has already welcomed 114,000 permanent residents and is on its way to meet the target.