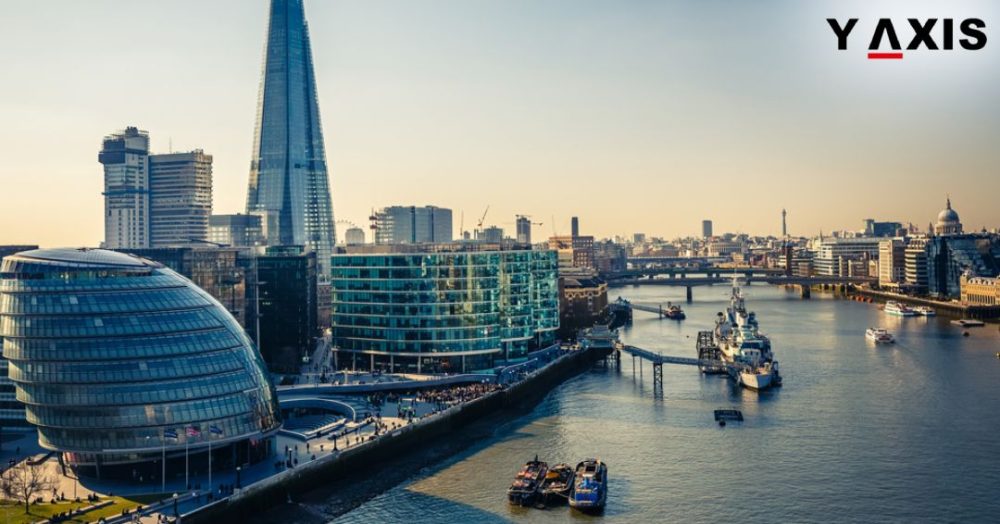 The UK Home Office has announced the details of the 5 Immigration Advisory Groups. These have been established to intensify engagement between the industry and the UK Government. This is even as the future immigration system based on skills is developed.

The HO has undertaken a 12-month engagement program. This is for hearing to the views of the communities and gathering expertise from UK Businesses, as quoted by the Gov UK.

More than 100 events have been conducted since the beginning of the year. The reach has been 1,500 stakeholders almost.

Caroline Nokes the UK Immigration Minister said that she has already met hundreds of businesses and people. This is to ensure that the future UK Immigration System functions for each part of the nation, added Nokes.

The UK Immigration Minister said that the Immigration Advisory Groups will offer valuable expertise. These will represent the views of vulnerable people, employers and businesses, said Nokes.

The result of the Brexit referendum is being delivered by ending free movement of people said, Caroline Nokes. We are establishing a system for attracting global talents to the UK. It will not be based on the place of origin of the people, explained the Minister.

CBI Chief UK Policy Director Matthew Fell said that we are now exiting the EU. It is a high priority for us to have a right immigration system in place, he added. UK employers have welcomed the opportunity to offer additional proof to the Home Office. This is to assist in devising a new immigration system. It will cater to the requirements of the economy and also restore public confidence, said Fell.

Matthew Fell said that the sessions have been constructive and frank. We hope that the offered detailed feedback will reflect in the final details of the new system, he said.

The 5 Immigration Advisory Groups are:

•    Advisory Group – Employers: It consists of groups that represent major UK employers across the nation

•    Advisory Group – Education Sector: It consists of groups that represent Colleges and Universities in the UK

•    Advisory Group – Crossing the Border – It consists of groups that represent Rail, Maritime, and Aviation sectors

The new Borders and Immigration system for the UK will be functional from 2021 in a phased manner. The proposals include eliminating yearly quota for the numbers of UK Visas for skilled overseas workers. It also includes broadening thresholds for skills to accommodate individuals with qualification on par with ‘A’ levels.