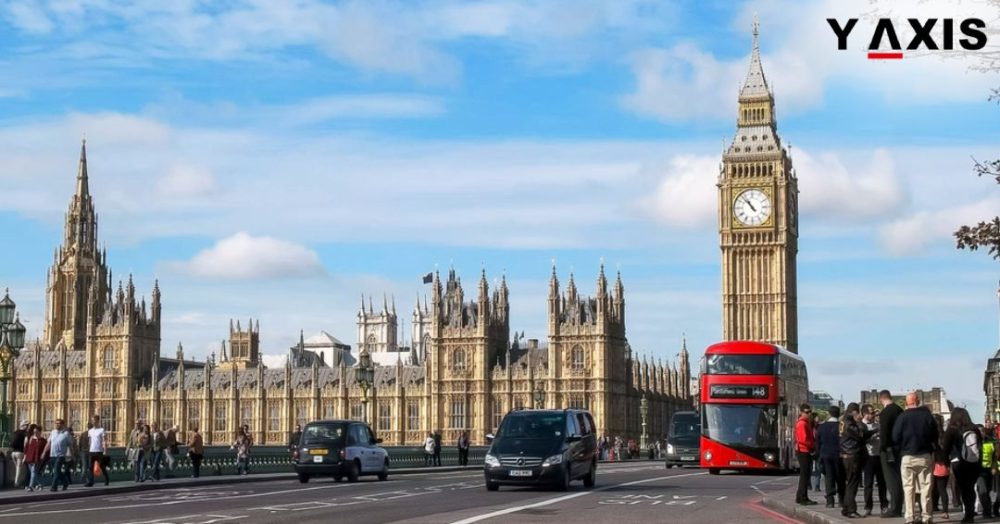 A man who offered services and advice as an unqualified Immigration Consultant in the UK has been sentenced. The sentence includes imprisonment for 8 months, suspension for 12 months, and 100 hours of work that is unpaid. He charged excess of 11,000 UK Pounds from the refuges he met at Social Centres for his services.

The unqualified Immigration Consultant has also been ordered to compensate his victims the entire cost of £11,507. Eugene Byass aged 49 years had no fixed address and was sentenced at the Crown Court in Nottingham. He pleaded guilty to 8 counts of offering unprofessional immigration services and advice between late December 2017 and November 2015.

Byass came across the victims at the Refugee and Community Centres in the Nottingham area. He offered them assistance regarding their immigration issues. This was in spite of being unqualified to become an Immigration Consultant. B & L Legal Consultancy his business was also unregulated, as quoted by the Gov UK.

The offences against the vulnerable immigrants and refugees were committed at his office in Nottingham Friar Lane, Vernon House. Later it was at Nottingham New Basford, Nottingham Road, Concord Business Centre.

HHJ Burgess said while pronouncing the sentence that Byass acted an Immigration Consultant for around 22 months. This was in spite of being unqualified and unregistered. Individuals who seek immigration counsel are vulnerable, said Burgess. They cling on to individuals who offer help. These are grave issues and people deserve appropriate representation, added the Judge.

Dr. Ian Leigh Deputy Immigration Services Commissioner said that this was not a victimless or technical offence. Byass was advising susceptible individuals who could not manage their own immigration cases. They trusted him and Byass deceived them, said Dr. Leigh.

Dr. Leigh said that he urges people to verify from with the apt regulatory agency like OISC. This is to confirm if their Immigration Consultant is qualified, he added.

If you found this blog engaging, you may also like…The highest numbers of UK Tech Visa applications are from India