Processing delays in the US to continue in 2020 as well 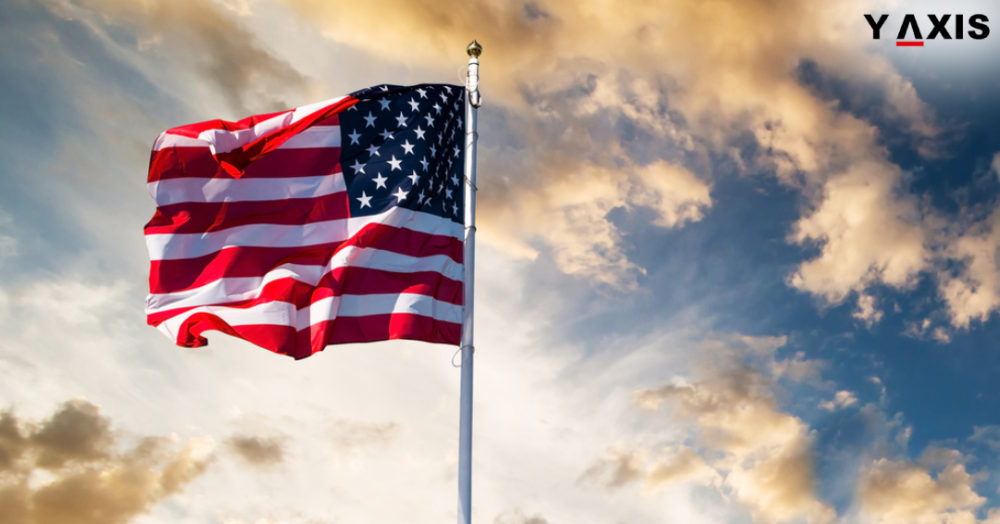 The US moved into the new year with an increasing backlog of processing delays.

A group of US Senators, in May 2019, wrote to the USCIS for information on why the organization is being inefficient in handling immigration benefits like Work Permits which is disrupting US businesses.

Here are some of the facts:

This translates to the following processing times as of 30th September 2019:

The Request for Evidence has increased by 60% for the H1B Visa alone.

The Government Accountability Office agreed to analyze the visa applications backlog at the end of May 2019. However, the GAO also said that it would take no less than five months to gather a team to analyze the USCIS backlog.