Why do people immigrate to Nova Scotia 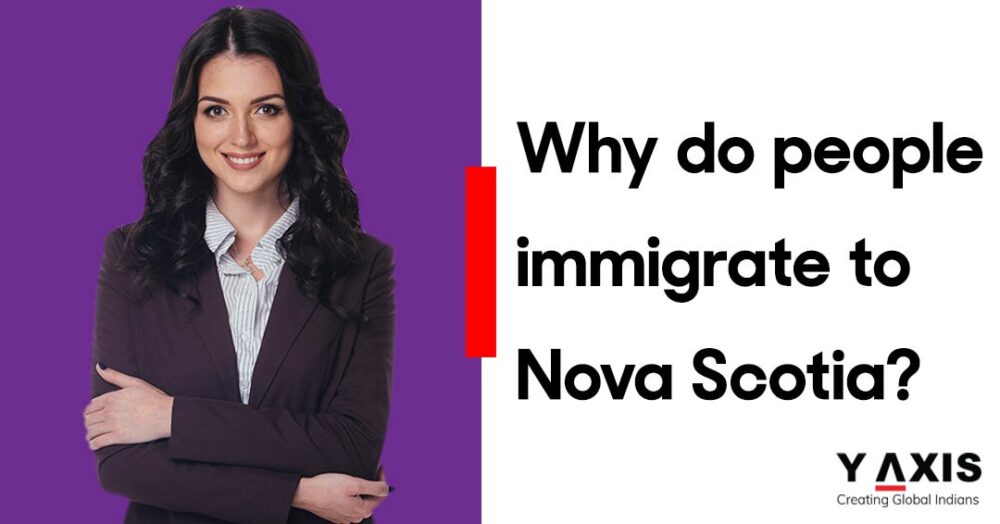 This survey was part of a research project report – Immigration in Nova Scotia: Who Comes, Who Stays, Who Leaves and Why? – prepared for the Nova Scotia Office of Immigration [NSOI] by Ather H. Akbari of Saint Mary’s University.

In addition to being the professor of Economics, Dr Akbari is also the Chair of Atlantic Research Group on Economics of Immigration, Aging and Diversity [ARGEIAD].

The analysis presented in the report is based on a survey representing all those newcomers to the country that were aged 18 years and above and had become Canadian permanent residents between 2011 to 2018 and had either lived in Nova Scotia or were destined for Nova Scotia.

Distributed by Immigration, Refugees and Citizenship Canada [IRCC], the survey was conducted with the approval of Saint Mary’s University Research Ethics Board [REB].

From its database, IRCC identified a population of 28,760 immigrants that had landed in Canada from 2011 to 2018, were 18 years or above on the date of entering Canada, and were either destined for Nova Scotia or lived within the province.

Among the objectives of the research was an investigation into the reason behind immigrants choosing Nova Scotia as their destination in Canada. Findings presented are based on a survey of 2,815 respondents that represented the 28,760 identified by IRCC.

Based on the responses submitted by the participants in the survey, it was found that there were various factors that led to Nova Scotia being the destination of choice for the immigrants surveyed.

These factors included a wide range of economic as well as non-economic factors.

Among the factors mentioned by the respondents, the highest ranking was received by the factors of quality of life offered and existence of a safe community in the province.

When compared to the other provinces in Canada, Nova Scotia was found to rate better in terms of the “cost of living, safety of community, quality of accommodation and lack of discrimination”.

Nova Scotia is also one of the four provinces – Newfoundland and Labrador, PEI, New Brunswick, and Nova Scotia – that are a part of the Atlantic Immigration Pilot [AIP] of Canada.

Canada remains the top choice for immigrants looking at options for migrate overseas. As per a survey by Remitly – Where the World Wants to Work: the most popular countries for moving abroad – “there has been a 29% increase in global Google searches for ‘how to move abroad’ from January 2020 to October 2020”.

A global survey, Gallup’s second administration of its Migrant Acceptance Index, ranks Canada as the most-accepting country in the world for migrants in 2019.