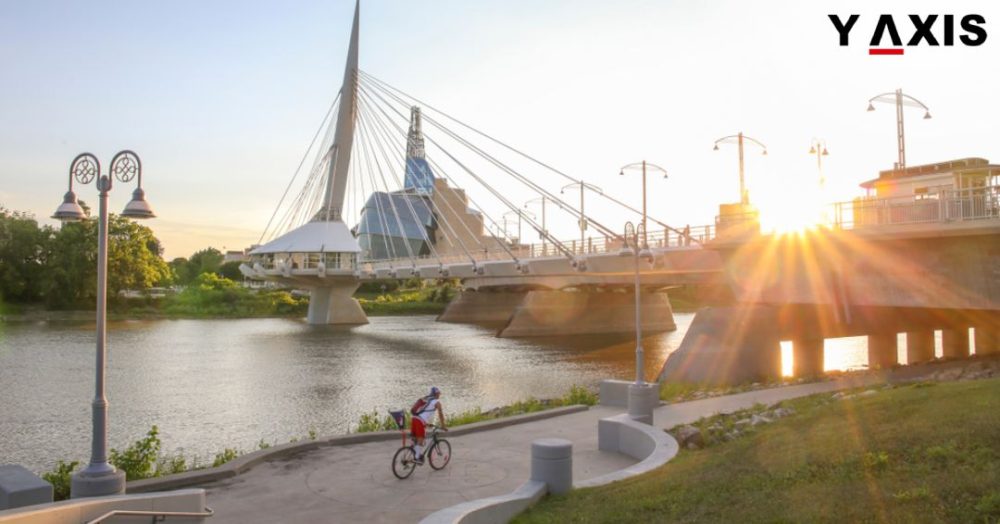 Manitoba province in Canada has offered 196 ITAs for PR Visa to overseas workers and graduates in an EOI draw conducted on 23rd May. This is through nomination from the province.

The break-up of the invitations according to the immigration streams is as follows:

With this draw, Manitoba has offered a total of 4, 320 invitations to skilled overseas workers in 2019. The MPNP – Manitoba Provincial Nominee Program permits the province to select candidates for immigration. This is for employers in Manitoba and they must have the needed skills. The nominated candidates must also be able to settle quickly and establish themselves in Manitoba economically.

The MPNP is among the most successful and active PNPs – Provincial Nominee Programs in Canada. It has assisted 130,000 plus immigrants to settle in the province of Manitoba after it was launched in 1998.

Manitoba said that 27 invites offered in the 23rd May draw were obtained by candidates in express Entry with a validation code as a job seeker. They also possessed experience in an occupation on the In-Demand Occupations List of the province.

Candidates in Express Entry who receive a nomination from a Province get extra 600 points added to their CRS – Comprehensive Ranking System score.

The stream Skilled Workers in Manitoba is open to competent interim overseas workers and student graduates. They must also be working in Manitoba currently, as quoted by the CIC News. These must have been offered a full-time and permanent job by their employer in the province.

The Stream Skilled Overseas Workers permits MPNP to select qualified candidates for immigration residing outside Canada. They must have an established connection to the province like:

•    The support of friends or family members

•    Past work experience or education in the province

•    An invitation under one of the Strategic Recruitment Initiatives of MPNP

All the 60 Skilled Overseas Workers candidates who received invitations in the draw held on 23rd May were invited directly through an Initiative for Strategic Recruitment.