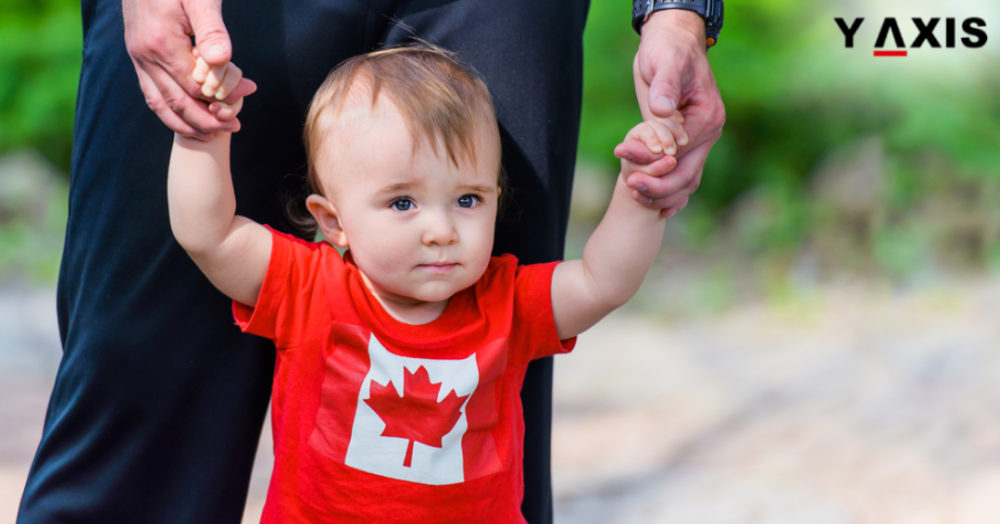 Saskatchewan province has conducted fresh draws offering Canada PR ITAs to candidates. This is through its Occupation In-Demand and Express Entry immigration sub-categories. Totally 335 invitations to apply were offered on draws held on 22nd May.

Out of the total, candidates in Occupation In-Demand stream were offered 221 ITAs by Saskatchewan. Remaining 104 ITAs were received by candidates in its sub-category Express Entry.

Both these sub-categories are a crucial part of the SINP – Saskatchewan Immigrant Nominee Program. It permits the province to select candidates for economic immigration who fulfil the specific labour needs.

Immigration is the chief factor that has propelled the growth of labour force and population in Saskatchewan. It has welcomed 108,000 plus immigrants from 170 nations after 2007, as quoted by the CIC News.

Work experience is a major eligibility criterion for both Occupation In-Demand and Express Entry immigration sub-categories of SINP. This is in any one of the 19 occupations that are listed as in-demand currently in the province. Job offer from an employer in Saskatchewan is however not required by the candidates.

Candidates in Express Entry who have a provincial nomination get 600 extra points added to their CRS Comprehensive Ranking System score. This brings them to the forefront of obtaining an ITA to apply for Permanent Residence in Canada from the Federal Government.

Interested candidates must register an EOI – Expression of Interest under the International Skilled Worker Category of SINP. This for being considered through any one of the SINP sub-categories.

Qualified candidates are offered a score out of 100. This is based on factors that include their proficiency in English or French, connections to Saskatchewan, skilled work experience, and education.

Alberta has invited EE applicants with low CRS of 301