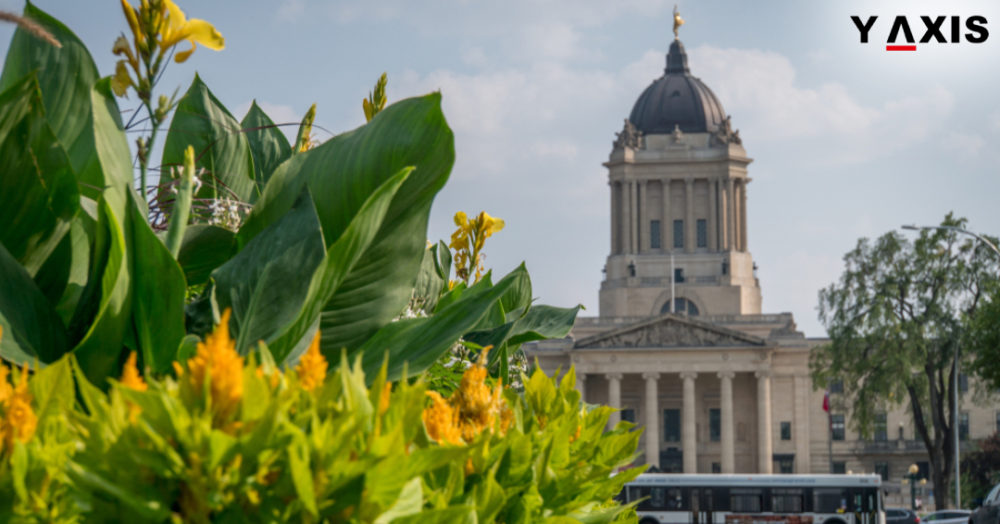 Manitoba held its latest draw on 10th October. The province invited 193 skilled workers to apply for a provincial nomination for Canada PR.

Invitations were issued under the following sub-categories:

Out of the 193 invitations, 24 were issued to candidates in the Express Entry Pool.

Candidates in the Express Entry Pool are ranked according to their Comprehensive Ranking System scores (CRS scores). The highest-ranked candidates are invited through draws conducted by the IRCC.

A provincial nomination adds 600 points to your CRS score. It, thereby, effectively guarantees that you get an ITA in the subsequent invitation round.

To qualify for a provincial nomination from Manitoba, you need to have work experience in any of the in-demand occupations of the province. You also need to meet other requirements of the Manitoba PNP.

You will need to submit a separate EOI with MPNP to apply for a provincial nomination.

147 invitations were issued under this sub-category. This stream provides a PR pathway to temporary foreign workers and international students already working in Manitoba.

To qualify, you must have a full-time, permanent offer of employment from an employer in Manitoba.

You also have to submit an EOI with MPNP to be considered under this stream. Eligible applicants are awarded points out of a total of 1,000 points. Highest-scoring candidates receive invitations in the draws conducted.

The lowest-scoring candidate in the 10th October draw under the Skilled Workers in Manitoba stream had a score of 567.

22 invitations were issued under the Skilled Workers Overseas category in the 10th October draw.

Candidates are ranked as per their scores on the Manitoba points grid.

The lowest-ranked candidate in the 10th October draw had a score of 718, as per CIC News.

If you have completed your graduation from Manitoba you may apply under the International Education Stream.

There are three sub-streams under this category:

24 invitations were issued under the International Education category in the 10th October draw. MPNP has not revealed the minimum required score.

Alberta issues 374 invites to EE candidates in the latest draw