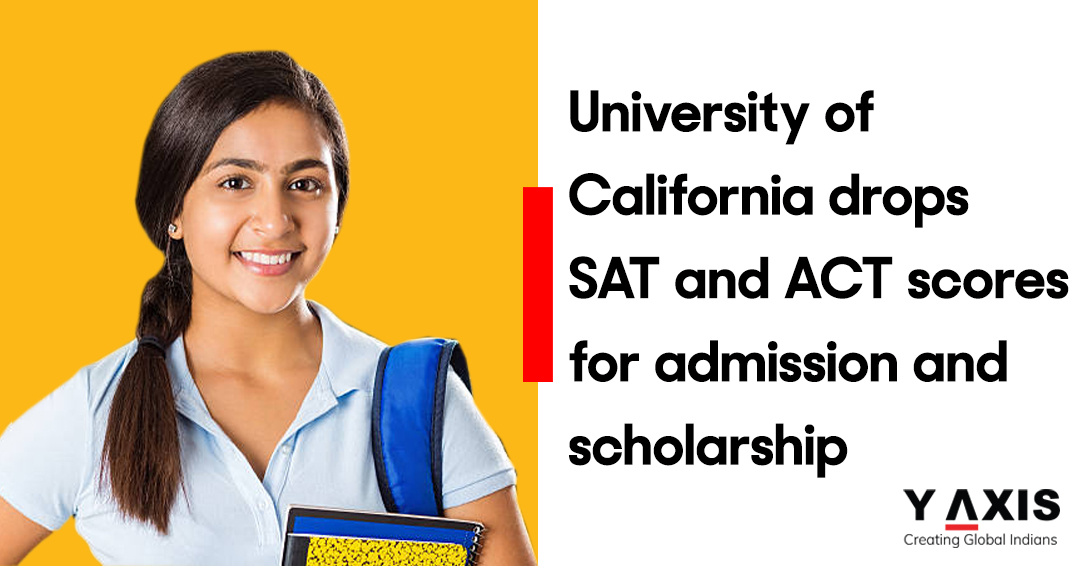 Students are now free from providing SAT & ACT scores to study abroad in places like the U.S. Now even the low-income students can also compete with the privileged ones.

According to the San Francisco Chronicle, these scores won’t be considered by the UC even if the students submit them. Students, as well as activists, have long argued that these tests put minority & underprivileged at great risk.

Amanda Savage, an attorney representing the students, said, “ensures that the university will not revert to its planned use of the SAT and ACT – which its own regents have admitted are racist metrics,”.

Incoming students didn’t submit the controversial test scores of SAT or ACT after the settlement reached earlier this month. The school said, “the new settlement will provide certainty for students & their families, counselors & high schools”.

Highlights of this agreement

Student’s attorney, “Marci Lerner Miller says, “The makeup of this year’s applicants already show that students are no longer deterred from applying based on their inability to access standardized testing,”