Do you know why you may be refused the Australian Citizenship? 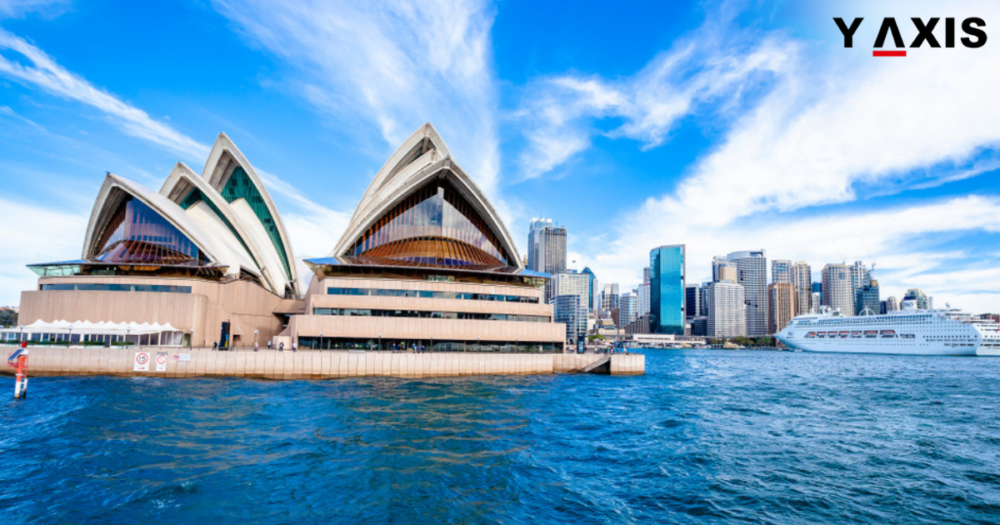 Australian Citizenship applications of 4,000 plus immigrants were refused in 2017. Here are some of the most usual reasons that can result in refusal of the application.

Mr. Shah traveled to India in 2014 March and did not return to Australia for more than 3 years. The Home Affairs Department declined his application. This was on the ground that he did not intend to stay in Australia. Shah also did not intend to keep up continuing or close association with Australia, it added.

Y-Axis Immigration Expert Usha Rajesh has said that not several applications are refused for the above reason. Normally in the case of applications for citizenship, it is usually taken for granted. It is that there is no proof to indicate that the applicants intend to reside anywhere outside Australia, adds Ms. Rajesh.

In cases where the above is an issue, this is usually because of some business or family interest. This would have led them to have spent some crucial period of time outside Australia, adds the Expert.

Shah Told the AAT – Administrative Appeals Tribunal that he had to remain in India due to an emergency. His father had been paralyzed after a stroke. Shah had to take care of his father and the family business. However, the AAT confirmed the decision of the DHA in this case, as quoted by the SBS.

Out of the 4,000 whose applications were refused, 1, 866 failed to pass in the test for citizenship. Remaining was denied Australian Citizenship due to various reasons. These include the inability to prove identity, failing in checks by Police and association with extremist organizations.

Ms. Rajesh said that other usual reasons for refusals include the inability to prove the identity and to cater to the character requirements.

Are you aware of the pitfalls to avoid for TGS 485 Australia Visa?