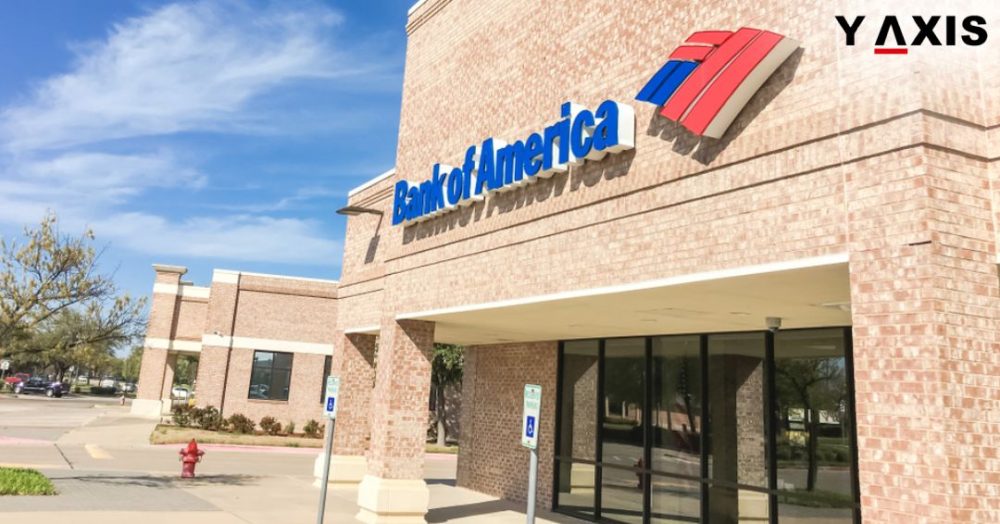 Bank of America has declared that it will stop financing companies that operate immigrant detention centres and private jails. Wells Fargo and JPMorgan Chase had made similar declarations earlier this year.

BOA has decided to end its relationships with the firms that offer immigrant detention services at the Federal and State level. This issue was being discussed for a while added BOA, as quoted by the USA Today.

The statement issued by BOA read that the private sector is trying to respond to public policy and government demands and needs. This is in the lack of widely recognized and long-standing reforms required in immigration policies and criminal justice. There is a lack of further policy and legal clarity. Recognizing our employees’ concerns and those of community stakeholders we serve, we exit these relationships, added the statement.

BOA was the main financier of Caliburn that runs the facility Homestead housing unaccompanied immigrant children. Caliburn operates under a contract of the US Government. It obtained a $75 million credit line and a $380 million loan reported the Herald. This is by citing documents submitted to the Securities and Exchange Commission.

Immigrant detention centres have become a highly contentious issue in recent weeks. Inspection of appalling conditions at detention camps at borders has been increased. This is after a group of barristers reported a lack of medical care, soap, water, and food at a Border Patrol facility in Texas’ Clint.

US President Donald Trump is pursuing an immigration policy of zero tolerance. This has resulted in separating kids from immigrant families in detention camps. 6 kids have died in detention after September 2018 due to huge numbers of immigrants seeking asylum from Central America.

BOA has also underwritten given syndicated loans or bonds to GEO Group Inc and Core Civic. These two are major operators of private prisons. Core Civic issued a statement that BOA has misrepresented it.

‘Families Belong Together’ applauded the move by BOA as a welcome initiative. FTB is a grassroots coalition opposing the separation of families.

The statement by FTB read that its corporate accountability group has been prevailing upon companies to stop funding hate. It has asked them to end contracts with private prisons that house immigrants, it added.

Other firms must also take the appropriate action and also divest, said FTB. No one must profit from the separation of families, it added.

If you are looking to?Study,Work, Visit, Invest or Migrate to the US, talk to Y-Axis, the World’s No.1 Immigration & Visa Company.

Unlawful Immigration drops in the US Cities