Indian man oversaw 80 fake immigration marriages in the US 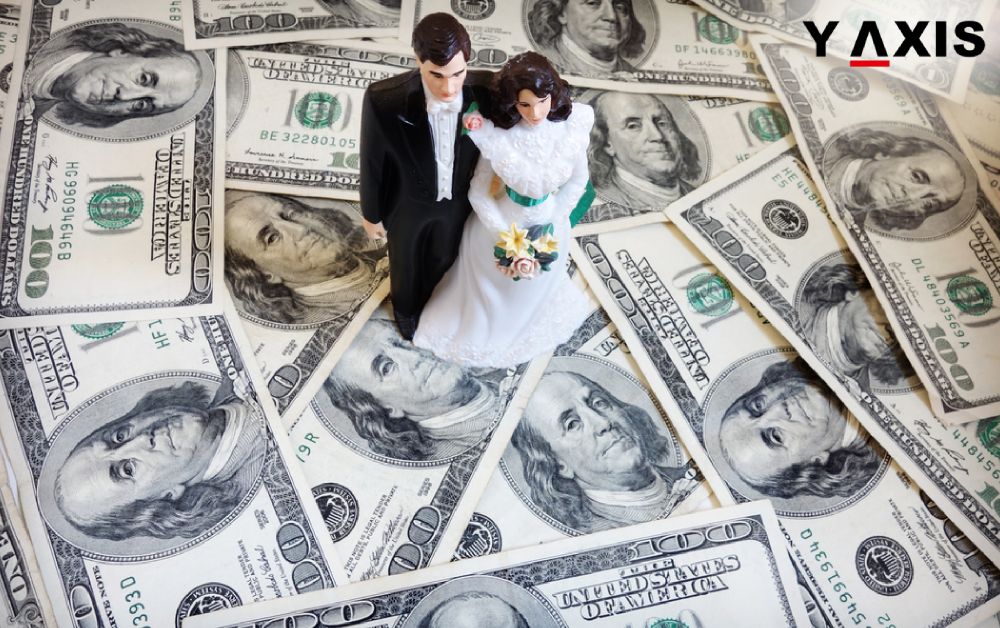 An overseas Indian citizen residing in Panama City has pleaded guilty to 80 fake immigration marriages in Alabama. This was as a part of a big immigration fraud scheme that he operated.

47 years old Ravi Babu Kolla requested the guilty plea in the Federal Court of District of Florida. This was for charges of conspiracy to conduct fake immigration marriages and committing money laundering.

Krystal Cloud his 40-year-old co-defendant pleaded guilty in 2018. She was sentenced to 2 years in prison earlier this week.

Kolla operated a fake immigration marriage business in Bay County between 2017 February and 2018 August said the authorities. Under it, US nationals were hired to marry overseas Indian nationals for immigration benefits.

Lawrence Keefe the US Attorney said that most of the Indian nationals overstayed their Student Exchange Visitor Program or Visa. They were residing in the US unlawfully, added Keefe.

The probe identified 80 plus fake immigration marriages. These were conducted as a part of the Kolla’s scheme in Alabama, as quoted by the Al com.

Cloud is a US national and Kolla’s accomplice. She was his partner in the business of fraud marriage said, Keefe. Cloud entered into a fake marriage in 2017 October. After that, she started hiring US nationals to marry overseas Indian nationals. This was from Panama City as well as Jackson and Calhoun counties.

Krystal also assisted in gathering personal details of the US nationals. This is to facilitate Kolla to design fake immigration forms. These would permit the Indian nationals to remain in the US.

The US authorities and agencies that conducted the investigation are:

Ravi Babu will remain in federal custody till his pending sentence hearing. This is to be held at Tallahassee on 22 May 2019.

If you found this blog engaging, you may also like…H-1B extension rejections increase for Indian IT firms