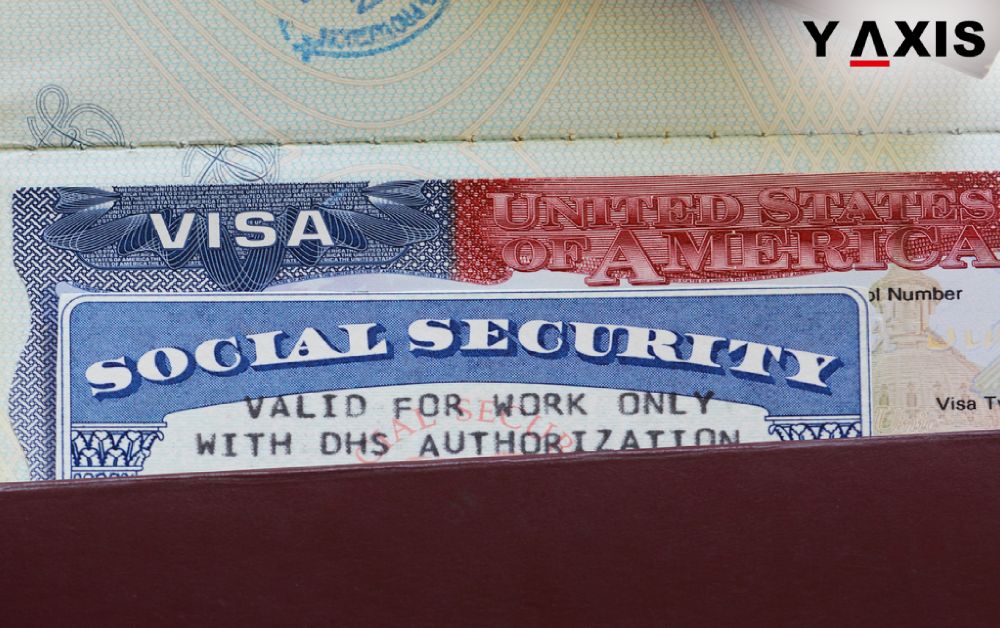 Indian IT firms are witnessing the highest rejections of their H-1B extension applications. Infosys NSE, Cognizant, and Tata Consultancy Services have witnessed the maximum rejections during 2018. This is even as the US administration made the procedures stricter. The move is viewed to be favouring US tech firms.

Top IT firms in India such as TCS and Infosys were among the maximum affected. Infosys based at Bengaluru witnessed 2,042 H-1B extension rejections. TCS followed next with 1, 744. US-headquartered Cognizant witnessed 3, 548 rejections and was the maximum for any firm. Its majority of the employees are in India, as quoted by the Economic Times.

The statistics have been revealed by the Centre for Immigration Studies. It is a think tank in the US and has assessed H-1B data offered by US Citizenship and Immigration Services.

6 Indian firms accounted for almost 2/3rds of the H-1B extension rejections for the top thirty firms. These are Infosys, TCS, Wipro, Cognizant and US wings of HCL Technologies and Tech Mahindra. This is as per the analysis of the Centre for Immigration Studies.

The 6 firms received just 2, 145 or 16% of the H-1B Work Visas which is less than what Amazon alone received in 2018 with 2,399. These US Work Visas are used by most of the tech professionals. They are initially offered for 3 years and have an extension option of a similar term.

The major firms based in the US expanded their H-1B employees in 2018. These include Apple, Amazon, and Microsoft. However, overall reductions were imposed on Indian IT giants such as Infosys, TCS, and Cognizant.

NASSCOM Global Trade Development Head Shivendra Singh said that there is data that point out to the shortage of skills in the US. The economy of the US will be affected by its competitiveness. This is if there is a hurdle in the process of bridging this skill gap, he added.

Can a Green Card holder sponsor US Fiancé Visa?