US lawmakers bring in a bill for H-4 Visa workers 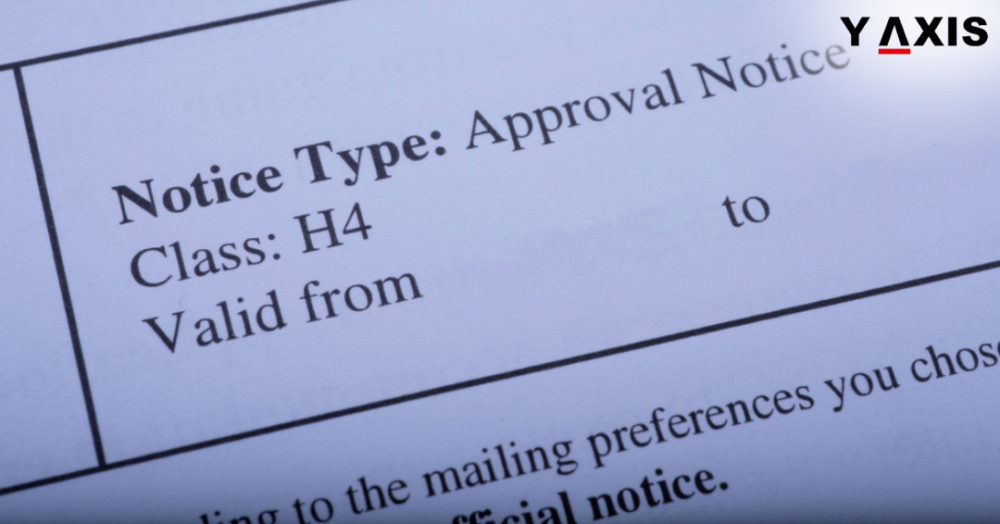 Two prominent lawmakers in the US have tabled a bill in the House of Representatives to safeguard work approval for H-4 Visa workers. These are mostly spouses of H-1B Visa holding Indian professionals.

The legislation has been introduced by 2 members of US Congress from California Zoe Lofgren and Anna G Eshoo. This comes after the DHS – Department of Homeland Security said that it would announce a rule. This was promised long back and would stop the work approval for spouses on H-4 Visas.

H-4 Visas are offered to partners of H-1B Visa beneficiaries. Significant numbers of these are highly skilled Indian professionals. The Trump administration had announced this week proposal to eliminate the existing DHS laws. These permit specific H-4 Visa holding dependent spouses of H-1B Visa beneficiaries stuck in backlogs of Green Card to get employment authorisation. They can also pursue individual career goals and make a contribution to the US economy.

Several H-4 Visa holders are extremely skilled professionals. The DHS had earlier extended their eligibility for employment endorsement. This was in acceptance of the economic load of several H-1B Visa workers’ families. It is especially true for those residing on a single income in areas with a high cost like Silicon Valley. This is while they await approvals for Green Cards, as quoted by the Economic Times.

More than 100,000 workers chiefly women have obtained the employment authorisation after the rule was implemented. The H-4 Employment Protection Act bars the Trump administration from eliminating this crucial rule.

Eshoo said that H-4 Visa holders are worthy of getting a chance to make a contribution to their local economies. They also need to provide for their families added the US Lawmaker. It is an issue of economic fairness and the bill makes sure that this continues, she added.

Work Visas had been received by H-4 Visa holders under a special command by the former Obama administration. The major beneficiaries of this provision were Indian-Americans. 1 lakh plus H-4 Visa holders have benefited from this rule.

The Trump administration does nothing and sits on its hands said, Lofgren. US Citizens in-waiting are trapped in the backlog waiting for their application to come up, added Lofgren.