US: Application Fees for H1B, Green Card and Other Immigration services to increase by 21% this summer 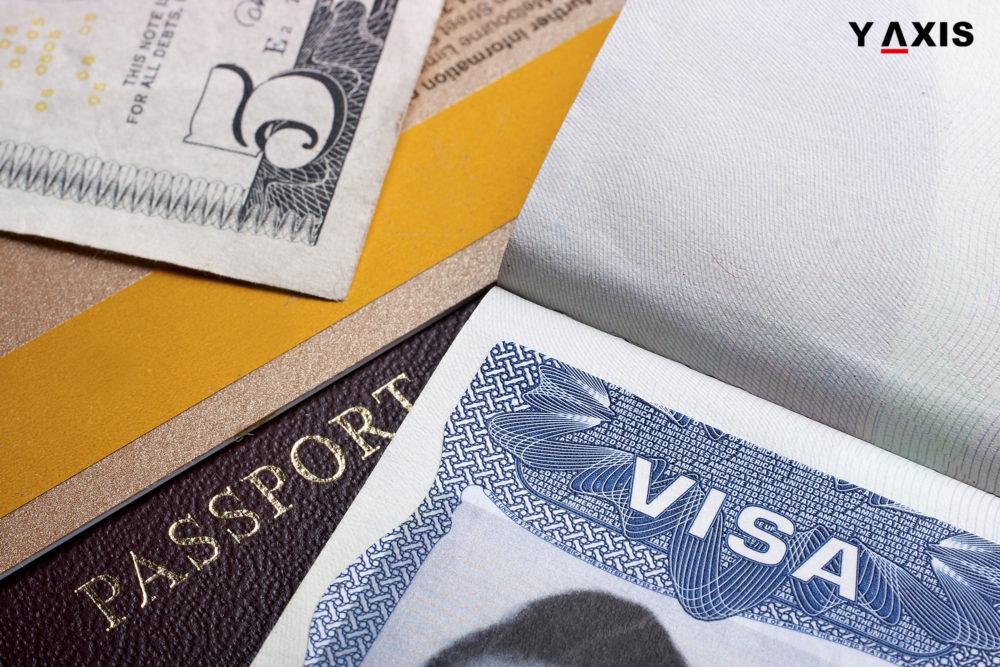 The latest proposal made by the US Citizenship and Immigration Services (USCIS) is believed to have suggested a 21% hike in the application fees for H1B, Green Card and Other Immigration services. Formal enactment of the rule would happen by late summer this year. As per agency officials, the decision was reached in order to keep up with higher costs of operation, which at the moment does not cover the operational expenses and has led to a shortfall to the tune of several million dollars.

The report projects a shortfall of a $560 million annually, arising out of the difference between operational costs and revenues from fee amount, should the current fee format continue. While some people criticized the recent announcement, a majority of the officials agree that the agency could definitely use some of the revenues to improve.

Justin Storch, Manager, Agency Liaison at the Council for Global Immigration, supported the increase in fee announced by the USCIS and opined that the increase could help the agency to become more effective and achieve faster processing times.

Despite the Congress mandate (in 2000) asking the USCIS to maintain its processing timelines, a partner at Denton, a California-based global law firm, by the name Matthew Schulz, feels that the agency takes more than the double the 30-day timeline to process a simple application for employer-sponsored non-immigrant visa.

USCIS relies mostly on the fees coming from immigration and naturalization services which funds 95% of its operations. Fees were last revised in 2010 and is said to affect immigrant investors and employers who sponsor college-educated workforce to work for them, back in the country.

Amidst all the brouhaha, it is the applicants of the EB-5 visa that allows foreign students & immigrant investors to apply for green cards who will be affected the most due to the steep increase in the application fees. Amy Gulati, Manager – HR Operations and Immigration at Cvent, a Virginia-based company, opines that it is a steep increase by the government and will have the highest impact on smaller enterprises.