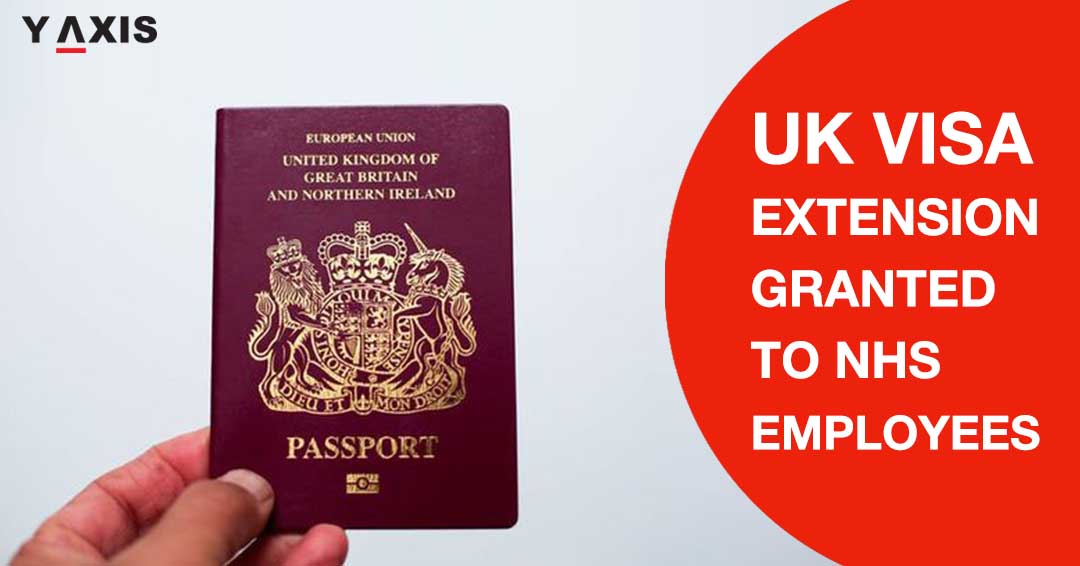 A group of MPs has slammed the UK government for the exclusion of migrant care workers as well as low-paid NHS staff from the free UK visa extension scheme.

As per a recent report, the Home Affairs Select Committee argued that those excluded will have to pay thousands of pounds towards the UK visa fees.

While welcoming the decision to grant free, 12-month UK visa extensions to NHS and social workers in various medical roles, the group has nonetheless criticized the exclusion of other staff that are also working in the sector.

According to the committee, “Many of the excluded NHS employees – who include hospital porters, cleaners and administrative staff – are providing essential services to the NHS and its patients at this most trying time.”

The Committee further added, “They are also more likely to be in lower-paid job roles, meaning that the necessity of paying visa renewal fees is a much greater financial burden.”

Yvette Cooper, the chair of the Committee, has urged that UK visas be extended to cover all NHS employees. As per Cooper, “Our NHS and social care system have relied on the contributions of those who have come from abroad throughout this crisis.” Cooper believes that the exclusion of care workers, the cleaners, and the porters from the scheme is “just wrong”.

With the backing of her Committee colleagues, Cooper is set for proposing an amendment to the government’s UK immigration bill.

The Committee has also joined many in asking for the suspension of the No Recourse to Public Funds [NRPF] rule stopping many UK visa holding migrants from accessing many of the state-funded benefits, housing assistance, and tax credits.