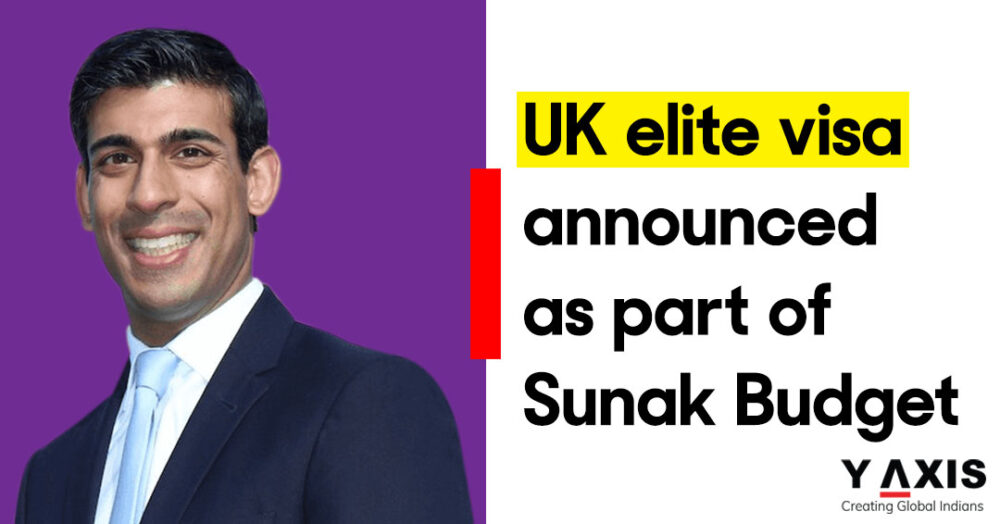 On March 3, 2021,Chancellor Rishi Sunak unveiled his Budget in the House of Commons. A new UK “elite visa” has been announced – to be created by the UK government for attracting tech entrepreneurs to the UK – as part of 2021 Budget.

With the aim of driving innovation and facilitating UK jobs and growth, the new, tech-based visa would help bringing in “international talent” in areas such as science and technology for making the UK a global hub for innovation.

The UK Budget 2021 includes the setting up of a fund in order to provide firms with “more flexibility to unlock billions of pounds from pension funds into innovative new ventures”.

Aimed at attracting “the best and the brightest” to the country, a points-based immigration system has been introduced by the UK government.

Earlier, with the UK being a part of the European Union, freedom of movement between EU member states involved EU citizens enjoying the right to live and work anywhere in the UK without any application process.

Critics of the previous UK immigration system regarded the system to be unfair for those coming to work overseas in the UK from outside the EU.

The new “elite points-based visa” will be a part of the UK government’s post-Brexit immigration system.

According to the Ministers, the new elite visa will facilitate UK jobs and growth in the UK, through helping drive innovation.

With the aim of boosting entrepreneurship, the new UK visa will specifically target the fast-growth tech sectors in the UK.

While the elite visa has been well received, many are of the opinion that other sectors will also require skilled workers for aiding in the recovery from the COVID-19 pandemic.

If you are looking toStudy, Work, Visit, Invest or Migrate to the UK, talk to Y-Axis, the World’s No.1 Immigration & Visa Company.