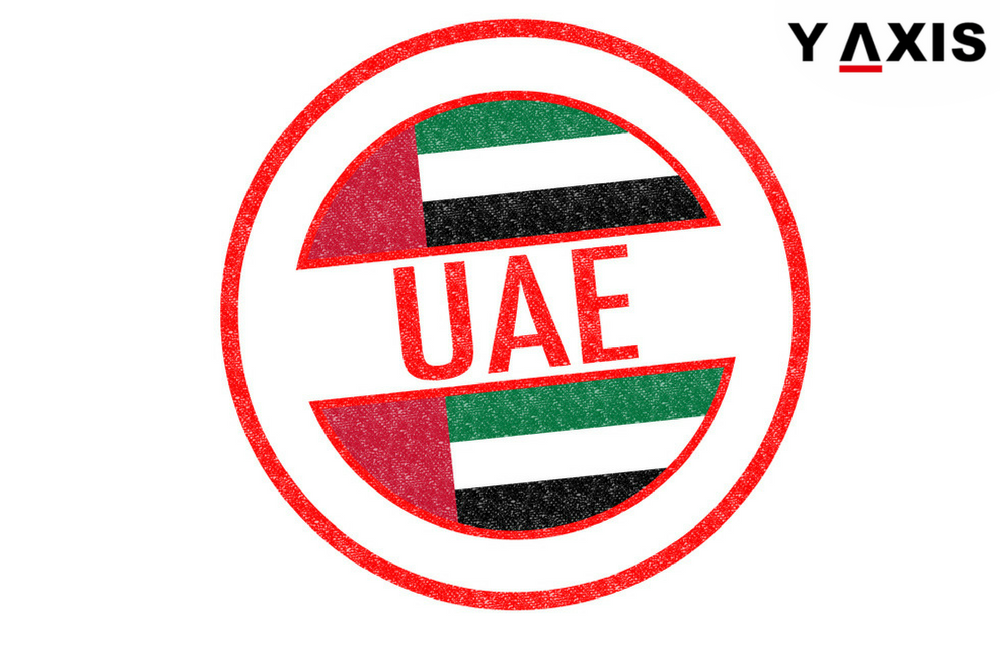 The mandatory good conduct certificate for Job visas has been deferred by the UAE with effect from 1 April 2018 until the time fresh notice is issued. One of the sources of the Foreign Affairs and International Cooperation Ministry revealed this. The source was quoted as saying that the Cabinet has issued an order provisionally suspending security verification of Overseas Workers. This is for those who are applying for new Job visas, as quoted by the Khaleej Times.

The UAE Cabinet has also not set any timeline for the resumption of security checks. It neither was also revealed as to why the security checks have been suspended. Security background verification of overseas nationals applying for new Job Visas was started by the UAE from 4 February 2018.

Human Resources and Emiratisation Ministry Undersecretary Saif Al Suwaidi said that implementing the cabinet decision on security checks is the authority and task of Ministry of Foreign Affairs. Other departments such as Human Resources Ministry and Interior Ministry only facilitate in the enforcement of the decision, added the Undersecretary.

A circular in this regard was issued by the MOHRE to all the Tasheel centers that process Job Visas and work permits. The officials of the Tasheel have confirmed that they have received a circular from the Government of UAE in this regard. The good conduct certificate for Job visas has been suspended until further notice, said the officials.

The application system was hanged for sometime after the circular said Al Mamzar Tasheel Centre supervisor Abdul Gafoor. After it was functioning again in 2 hours, the step for scanning of the certificate for good conduct was eliminated as the system was upgraded, added Gafoor.