Russia files the most number of Visa applications to Finland 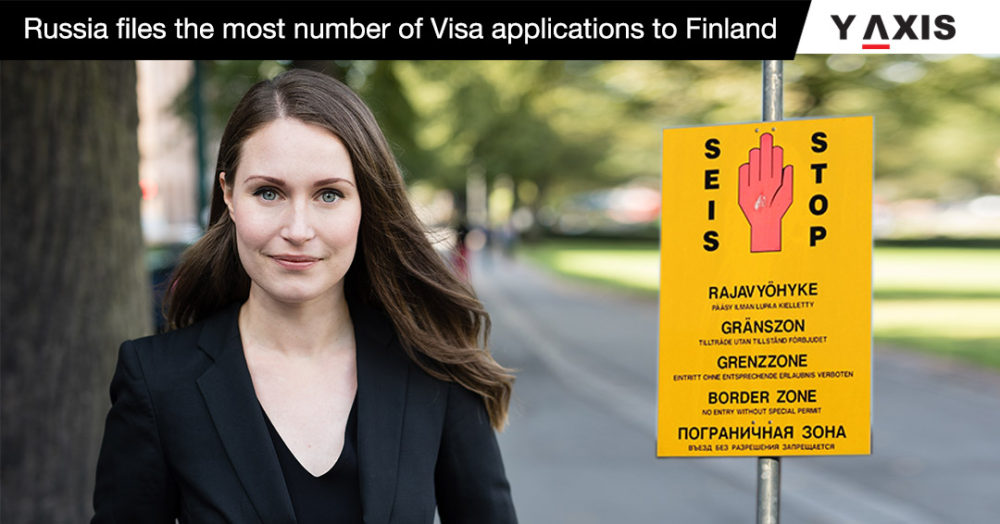 Russia obtained 790,000 Visas for Finland in 2019; an increase of 18% as compared to 2018. The Consulate General of Finland also stated that Finland tops the list for issuing the most number of Visa to Russia among other EU countries.

Mikko Hautala, Finnish ambassador in Moscow, said that the surge in Visa applications is due to increasing tourism and the stable Russian rouble. The Russian rouble was pretty strong last year, which clearly showed in the increase in the number of tourists.

Finland has been adjudged as the happiest country in the world by the UN. Several tourists are attracted to this scenic country every year. Finland has been frequently featured in the Russian news headlines attracting more Russian tourists than ever.

The highest number of Visa applications to Finland ever recorded was 1.5 million in 2012.

RUSSIA TO SIMPLIFY E-VISAS FOR 53 COUNTRIES FROM NEXT YEAR