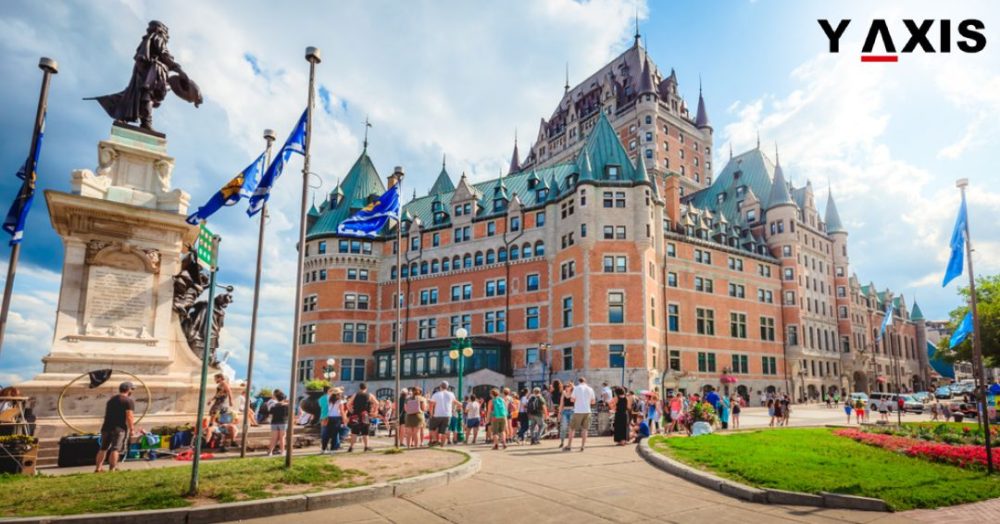 The 12th December draw invited candidates who had a valid job offer from Quebec. Candidates who were already living in Quebec working as consular officers, diplomats or representatives of intergovernmental organizations were also invited.

The 17th December draw invited candidates whose initial applications were among the 16,000 QSWP applications that were cancelled. These candidates were already living in Quebec on a Work or Student Visa as of 16th June 2019.

Quebec launched the Arrima system in July 2019. Since then, the province has held nine invitation rounds inviting 2,062 candidates to apply for CSQ.

To manage the pool of candidates for the QSWP after Quebec moved from a first-come-first-served system to an EOI system, Quebec introduced the Arrima system in 2018.

The EOI system of Quebec manages the pool of candidates for a CSQ which is a must before you can apply for a PR through the QSWP.

To apply for a CSQ, candidates have to first create an online profile in Arrima. Eligible candidates are then placed in a pool of candidates and ranked according to their scores or other requirements.

Quebec may issue an invitation to an eligible candidate based on their score or other factors like the labour market needs of the province.

Candidates who successfully get a CSQ can apply for Canadian Permanent Residence to the IRCC provided they meet health and character requirements.