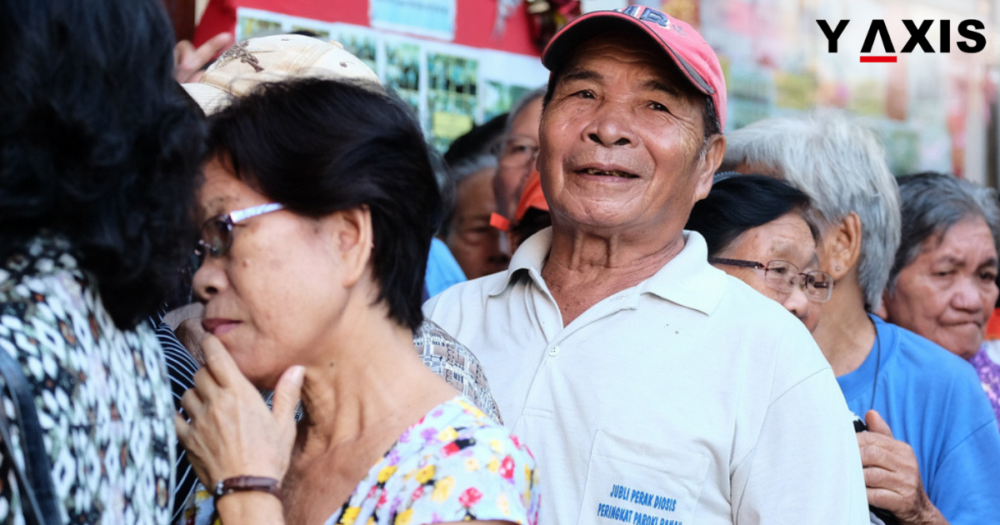 Videos of immigrants lining up outside the Immigration Department office in Sabah, have recently gone viral on various social media platforms. An official in the building is seen shouting at the crowd as they tried to get through. As reported by FMT news, this has happened due to horde of people rushing to have their IMM13 documents renewed.

The immigrants have to go through the renewal process every year. IMM13 is a visit permit provided by the Immigration Department in Sabah. It was issued to Filipino refugees who came to stay there from 1972 to 1984. Children of these refugees can also apply for this pass to stay with their parents.

The IMM13 pass holders are allowed to stay in the state and work without needing a work pass. They are allowed to enrol in schools and get medical services from the government.

Sabah Immigration Department director Musa Sulaiman eventually acknowledged the situation. He said that the sudden increase in the number of holders who wanted the same document for their children had caused it.

Musa told FMT news that the issuance of IMM13 for children of refugees had been debarred in 2013. However, on Oct 1, they have resumed the process again.

The videos have brought lots of negative views into the public eye. Musa suggested that the people should refrain from speculating as this could result in further confusion. He said the department is working hard to ensure the situation is under control at all times.

Musa Sulaiman also confirmed that there is currently no deadline to apply for these documents. However it is reported that on social media, they are receiving a lot of flak including warnings. It is said that resuming the issuance of IMM13 is the first step towards providing the immigrants with citizenship.

If you are looking to Study, Work, Visit, Invest or Travel to Malaysia, talk to Y-Axis, the World’s No.1 Immigration & Visa Company.