PEI in Canada holds the largest invitation round since February 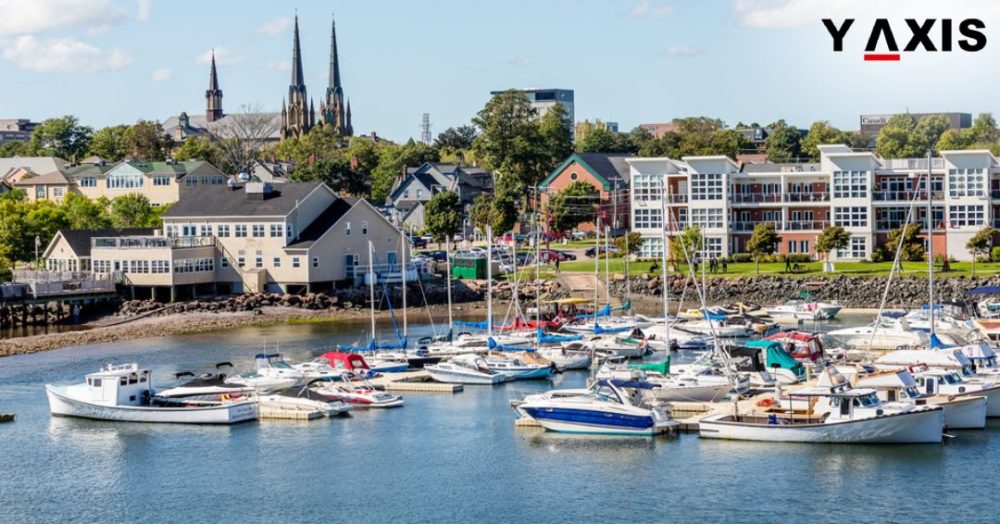 Prince Edward Island is the smallest province in Canada. Yet, it recently conducted one of its largest draws for 2019.

The latest draw held on 21st November invited 171 candidates under the following categories:

This is the second-largest draw of PEI for the year 2019. The largest draw was held on 21st February which invited 199 candidates.

To be considered for an invitation by the PEI PNP, you must first submit an EOI to the PEI PNP. Every eligible profile is awarded a score, and the highest-scoring candidates are invited through regular selection rounds.

The PEI PNP did not reveal the number of Express Entry candidates invited or the minimum cut-off score in the latest invitation round.

You must submit an EOI to PEI PNP to apply under the Labour Impact category.

So far in 2019, Prince Edward Island has issued 1,336 invitations through its EE & Labour Impact sub-streams.

The 21st November draw invited 14 candidates under the Business Impact-Work Permit Stream. The minimum cut-off score in this stream was 130.