Which is the most popular Indian language in the US? 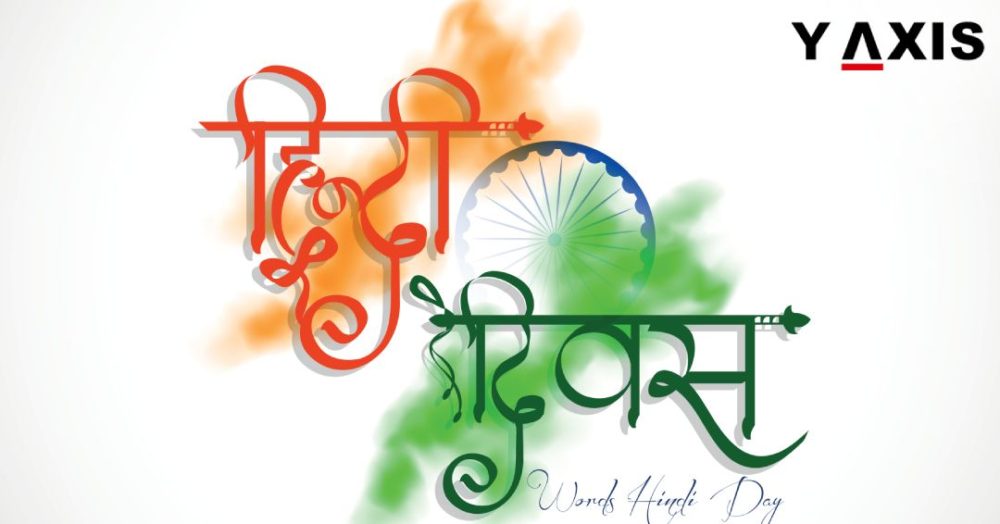 The American Community Survey was recently released by the United States Census Bureau. The survey shows that 67.3% of all American residents speak a language other than English at home.

Immigration Experts believe that with the inflow of immigrants from Bangladesh increasing, the number of Bengali speakers has also risen.

As per the Centre for Immigration Studies, the number of those speaking a second language other than English at home has doubled since 1990. Compared to 1980, the number has almost tripled.

Interestingly, a majority of speakers of various Indian languages are also quite proficient in English. More than 80% of all the Hindi, Tamil and Telegu speakers in the US speak English fluently.

Which companies received the most H1B Visas for FY19?