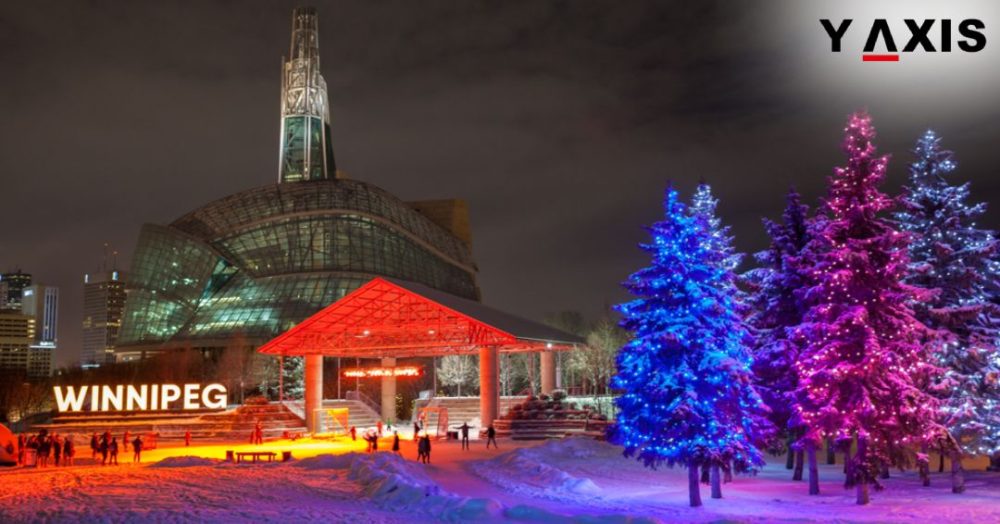 The Manitoba province has offered fresh invitations to overseas workers and students in the latest Manitoba Provincial Nominee Program draw. 170 Invitations to Apply for Canada Permanent Residence Visa through provincial nomination were offered on 9 May. This brings the total ITAs offered so far by the province to 4, 071.

Out of the total 170 ITAs, 15 were offered to immigration candidates who had a valid profile in Federal Express Entry. They also had a validation code as a job seeker, as quoted by the CIC News.

The applicants whose nominations are approved will receive extra 600 points under the Comprehensive Ranking System. This will place them favourably to receive an ITA for Canada PR in the subsequent draw held by Immigration, Refugee and Citizenship Canada.

The majority of the ITAs in the latest draw were offered to candidates in the stream Skilled Worker in Manitoba. They received 101 ITAs of the total 170. The score of the lowest ranked candidate who received an invite in the draw was 569 in the unique point grid of MPNP.

All candidates under the Skilled Overseas Workers were directly invited by the MPNP. This is through the Initiative for Strategic Recruitment. These are initiatives for overseas recruitment. The MPNP works through them with Manitoba employers for filling current positions in the province.

Overseas nationals are required to first submit an EOI to the MPNP for beginning their journey to immigrate to Manitoba. For this, they need to answer several questions regarding their profile. This includes among others their language skills, work experience, education and connections to Manitoba if any.

The MPNP offers scores to profile of the candidates based on their information. It then ranks the qualified candidates against each other.