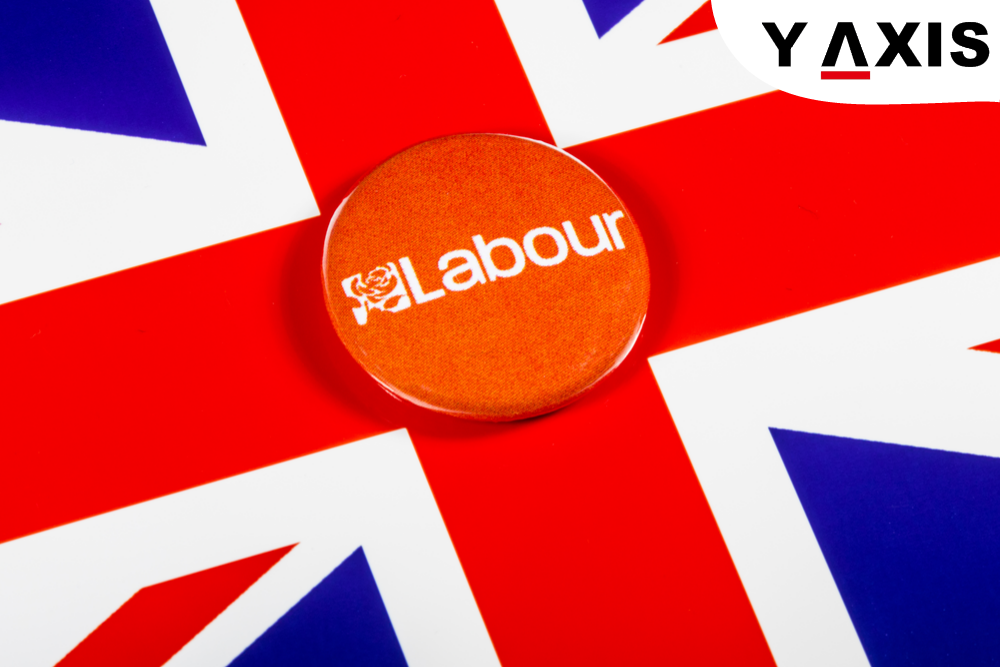 The Labor Party in the UK has announced that overseas students would not be included in the statistics of immigrants if it is voted to power in the June 8 elections. This has been a long-standing demand of the international student community in the UK as they believe that their inclusion in the immigration numbers has resulted in a hostile ambiance. It has also been indirectly responsible for the steep decline in the percentage of students from India arriving at the UK for higher education.

The Labor party announced its election manifesto that vows to bring about radical changes to the policies of the UK when compared to not just under the Conservatives governments, but even the earlier governments that were headed by the Labor Party.

This announcement for the exclusion of immigrant students from the immigration statistics has been made by the Labor Party after this was turned down by the Conservative Party. The latter has chosen to pass legislation in the Parliament to bring about this change, as quoted by The Hindu.

Regarding broader policies for immigration, the Labor Party assured that it would bring in a just legal framework and practical supervision of immigration. It also said that priority would be given to prosperity, jobs and trade deals in the future and added that these would be given high importance than fake immigration numbers.

In an interview with The Hindu, Jeremy Corbyn the leader of the Labor Party had condemned the immigration policies of the Conservative government and cautioned that this would adversely impact closing trade deals with India. The manifesto of the Labor Party assures that the party is in favor of investment and trade.

The Labor Party also said that it would bring in new immigration regime that would have visa regulations, Work Permits, employer sponsorship or a combination of all these together.