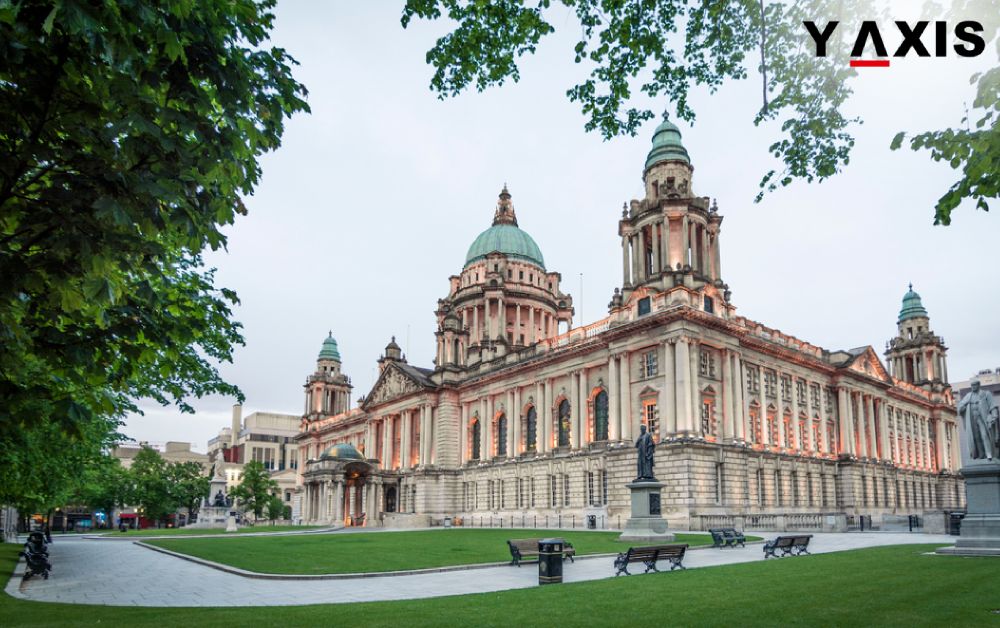 Ireland is witnessing an exponential rise in Employment Permit approvals. The Department of Jobs, Enterprise and Innovation has published a report indicating the same. It shows that nearly 14,000 permits were approved in 2018. However, all these workers came from outside the EU.

The Employment Permit for non-EU Immigrants rose by 18 percent last year. The biggest employers were hospitals and social media companies. The rate of Employment Permit approvals saw an annual increase of more than 2,000.

In 2018, Facebook and Google issued more than 200 employment offers to Immigrants. The Dawn Meats Group hired about 300 non-EU Immigrants. Accenture too has recruited about 294 Overseas Workers.

Ireland’s decision to endorse non-EU Immigration is backed by many enterprises across the country. Cork University Hospital hired nearly 260 Immigrants with Employment Permit. Our Lady of Lourdes Hospital and University Hospital Limerick have employed 200 workers.

Reports suggest that one-third of all the applicants in 2018 came from India. The number amounts to 4,700 Immigrants. Immigrants from countries like Pakistan, the US, and Brazil also applied to the program. Ireland received applications from 107 different nationalities. 8 percent of all the applications were rejected. More than a third of those applicants were from Bangladesh. Immigrants from South Africa, Zimbabwe, and China also experienced rejections.

The Department of Jobs, Enterprise, and Innovation manages the Employment Permit system. The decision is based on the following lists –

The lists are reviewed twice yearly to keep a check on the labour market changes, as quoted by Irish Examiner. Ms. Humphreys acknowledged that the construction industry is experiencing skills shortages. Hence, they are considering the introduction of a Critical Skills Work Permit. The occupation list is under review, she added.

50 different submissions across different industries are being considered. The Construction Industry Federation is included. Ms. Humphreys apologized for delays in the approval of Employment Permit of Immigrants. The process usually takes 6 weeks for applications from trusted partners and 15 weeks for standard ones.

If you are looking to Study, Work, Visit, Invest or Migrate to Ireland, talk to Y-Axis, the World’s No.1 Immigration & Visa Consultant.

If you found this blog engaging, you may also like…Ireland allows unlawful ex-overseas students to remain!