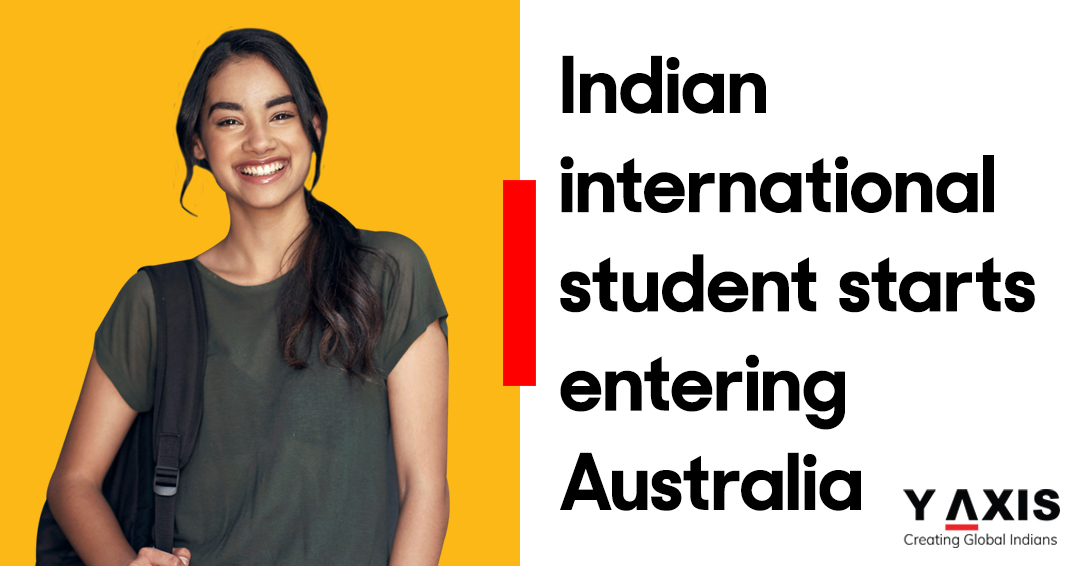 A normal plane journey to Australia turned into a nightmare for Kanika. Australia’s closure of the land & air borders since March 2020, is the reason for her plight.

It took her fifteen months to reach Australia to pursue her advanced studies. Students doing their masters in Australia for Indian students have to wait. Kanika’s case is rare because not too many people have been permitted for the inward travel.

Kanika is a student visa holder from India & she had made her first entry into Australia on 17th May. It’s barely a few hours after Australia lifted the travel ban. Currently, Kanika is in a quarantine facility in Brisbane, Australia now.

She waited patiently for a year, hoping the border restrictions will ease out shortly. She finally decides to apply for an inward exemption in January 2021. She got her approval from the Australian Border Force(ABF) for entry into Australia after five attempts.

Her hopes dashed again when the second wave of Corona hit India hard. It forced the Australian government to halt all flights from India.

Lots of Indian students in Australia are hoping for the ban to end. Anyway, the situation is improving with the increasing availability of vaccines & healthcare. Hence, things are going to get better in Australia with the passage of time.

Australia is rapidly vaccinating its citizens and also urging foreign travelers and students to do the same till the situation gets back to normal. Until then everyone should just hope for the best.