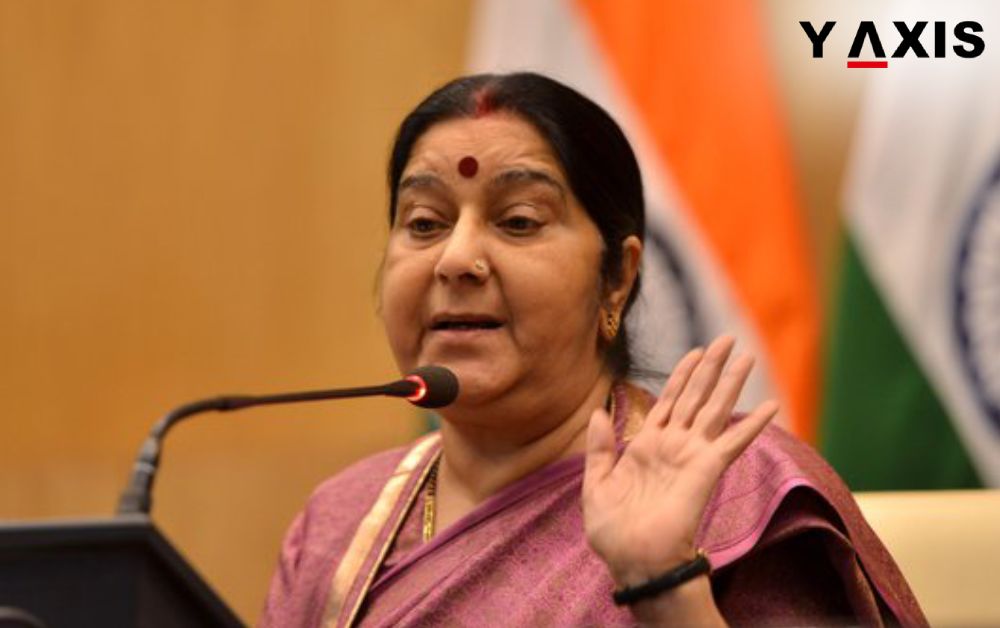 Maldives and India have signed a treaty to ease Visas for citizens of both the nations mutually. It includes those who hold Diplomatic and Official passports. Two more treaties for Renewable Energy and Development Cooperation were also signed. This was in the presence of Sushma Swaraj the External Affairs Minister and Abdulla Shahid her Maldivian counterpart.

The Foreign Ministry of Maldives shared this update on its Twitter page:

“Maldives and India have added fresh areas of mutual cooperation to their historic bilateral relations. This is by signing treaties for 3 areas in the presence of their External Affairs ministers. These are Renewable Energy, Development Cooperation and to ease Visas for citizens of both the nations who hold Diplomatic and Official passports”.

The Foreign Ministers of Maldives and India also discussed measures to boost bilateral cooperation on diverse issues. These include but not limited to:

Abdulla Shahid said that we share special ties with India after the meeting with Sushma Swaraj concluded. The meeting between the two Ministers also assessed the progress achieved on the commitments announced mutually. This was during the State visit of Ibrahim Solih the President of Maldives to India in 2018 November, as quoted by the ANI news.

The External Affairs Minister of India Sushma Swaraj is accompanied by Vijay Gokhale the Foreign Secretary. There are also other senior MEA officers as well, said the MEA – Ministry of External Affairs.

Sushma Swaraj is also scheduled to take part in meetings at the delegation-level with the following Ministers of Government of Maldives:

If you are looking to Study, Work, Visit, Invest or Migrate to Maldives, talk to Y-Axis, the World’s No.1 Immigration & Visa Consultant.

If you found this blog engaging, you may also like…Indians offered more UK Visas across all categories