How will the upcoming Canada elections affect immigration? 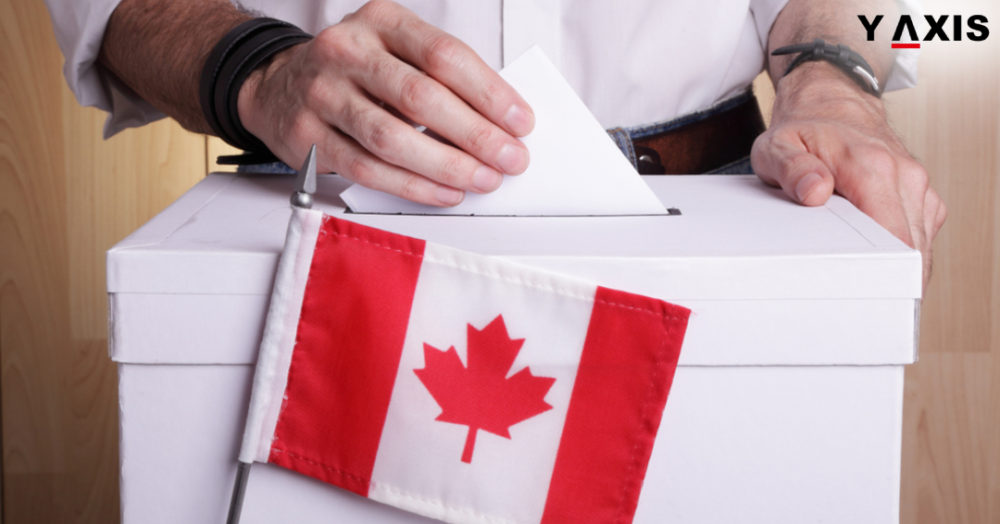 Canada’s upcoming elections will be held on 21st October. With the election campaign now underway, the popular question is that how will Canada’s elections affect immigration?

The best way to answer that question is to assess the recent history to understand how Canadian immigration could look like in the coming years.

Irrespective of the outcome in the elections, Canada’s immigration intake is expected to remain above 300,000 per year.

However, at present, Canada is facing an accelerating retirement rate. More than 9 million baby boomers would have reached the retirement age of 65 in the next 10 years. The need to sustain high immigration levels holds much more significance today than it did in the past.

However, the Liberals have increased the refugee intake to 15% since 2015. At the same time, they have reduced the economic class intake to 58% while keeping the family class intake the same.

Under the 2019-2021 Multi-Year Immigration Level Plans, the Liberal Party aims to maintain the same composition for at least the next 2 years.

Based on historical analysis, if the Conservatives come back to power, they will increase the economic intake to 60%. This will result in a decrease of the refugee intake, as per CIC News.

Canada has increased the settlement funding significantly over the last 20 years. The funding largely goes towards helping newcomers integrate into Canadian society and economy by providing employment support and language training.

Both parties support high levels of immigration. This suggests that the settlement funding will remain unaffected.

The Conservative and the Liberal Party do have a difference of opinion on asylum cases and citizenship policy. However, when it comes to immigration, both parties have much in common.

Hence, one can safely assume that Canadian immigration will remain mostly stable. The country will strive towards increasing immigration levels and will continue to invest in global talent.