Germany opens a new office for faster processing of visas 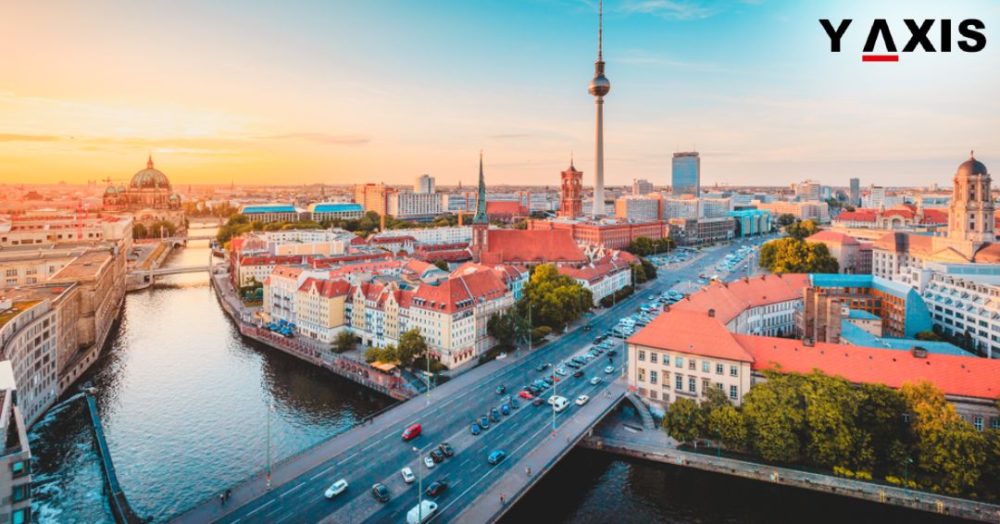 The Ministry of Foreign Affairs, Germany has opened a new office to shorten the processing time of Employment and Jobseeker Visas. The new office lies within the framework of the Foreigner’s Office.

Germany will introduce changes to its skilled immigration law which will come into effect from 1st March 2020. The new office will help expedite the processing of the new Employment and Jobseeker Visas.

The MFA, Germany has announced the opening of the new office through a Facebook video. The video shows two employees of the MFA explain the reasons behind opening the new office.

Jan Freigang is one of the two speakers appearing in the video. He explains that the new teams in the new office will work on an exciting new job as Germany needs more skilled workers. He said that various industries like IT, crafts and nursing need more workers. The Trades Force Immigration Act comes into effect on 1st March. The German Govt. wants to ensure that skilled workers, who are urgently needed by Germany, get a visa in the shortest time possible.

The Merkel Govt. approved the German law on skilled migrants last year to address the labour shortage in the country. The new law which will be enforced from March next year will remove several obstacles for skilled workers wishing to work in Germany.

Under the new law, skilled immigrants who have the necessary qualifications and sufficient funds will also be able to come to Germany to seek jobs.

The German Foreigner’s Office was receiving a high volume of visa applications. To shorten the processing time for Employment and Jobseeker Visas, Germany has set up the new office. The new office will directly process visa applications that it receives from embassies and consulates overseas.

Feride Ozdemir, the second speaker in the Facebook video, said that wait times in some countries are very long due to the high demand of German Visas. He said that the new office would take over the visa processing for skilled workers which will support the German embassies and consulates.

German businesses, especially the ones in the IT sector, had been requesting for the new law for over three decades to address the labour shortage. Bitkom, the German IT federation, has announced that there 82,000 vacant IT jobs in the country. This is twice the number as in 2018.

A study by the Bertelsmann Foundation found that Germany is in need of 260,000 workers per year to fill the labour gap. 146,000 of these workers come from countries outside the EU.

The study has also determined that without immigration, the German population would shrink by one-third by 2060. This will have a disastrous effect on the German economy, which is currently the fourth largest in the world.

What necessary documents do you need for a Germany Visa?