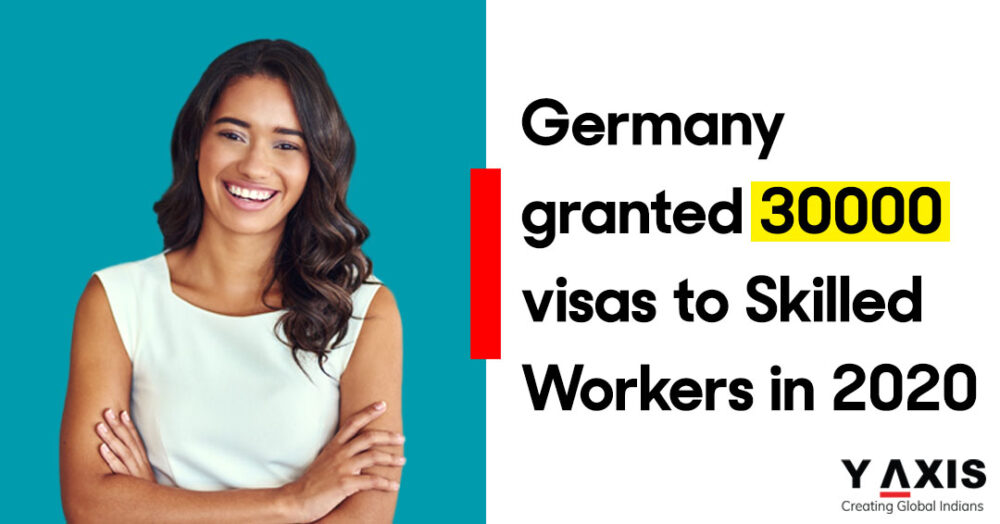 In an official Press Release dated March 1, 2021, Germany’s Federal Ministry of the Interior, Building and Community has commemorated 1 year of the Skilled Immigration Act.

The Skilled Immigration Act had been specifically designed for meeting the German economy’s requirement for skilled workers.

The Act is a modern regulatory framework providing for orderly, rapid procedures that allow qualified skilled workers from outside the European Union to come to Germany.

While stating that “so far the results have been positive”, the official communication lays down that even despite the COVID-19 pandemic, “30,000 visas have been issued to skilled workers and trainees from abroad”.

A service centre has been set up by the Federal Employment Agency for recognizing the professional qualifications of foreign skilled workers intending to work overseas in Germany.

An increasing use is being made of the new fast-tracked procedure for skilled workers as per Section 81a AufenthG – German Residence Act.

According to Federal Minister Horst Seehofer, “When the Skilled Immigration Act entered into force a year ago, I said it was a milestone in Germany’s migration policy. Today the figures speak for themselves.”

Germany and France to be most-visited Schengen nations post-pandemic