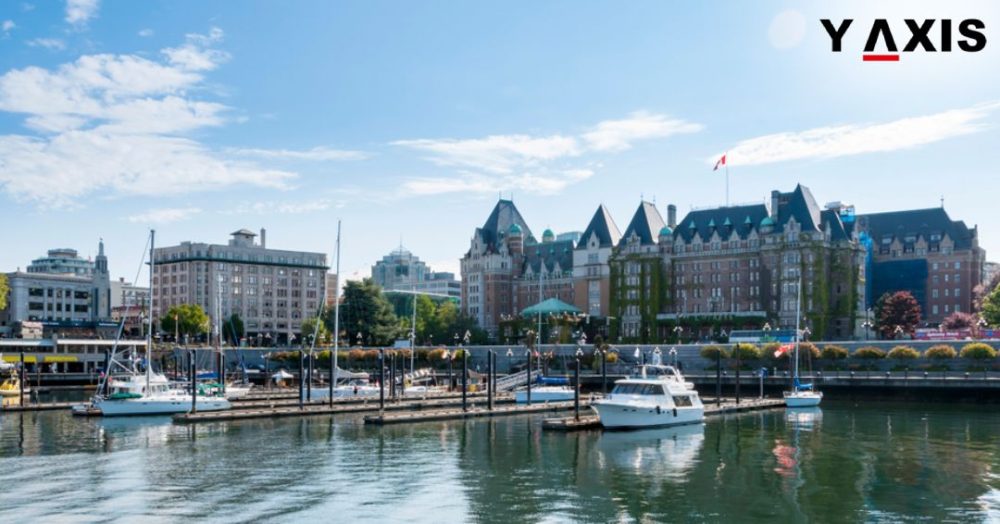 As per the new Labour Force Survey, Newfoundland and British Columbia had the maximum job growth in October.

The survey showed that the national employment rate remained steady at 5.5%. However, as Canada scrapped 1,800 net jobs, the overall employment fell slightly during October. In contrast, August and September saw large employment gains.

In October, British Columbia created 15,000 new jobs. The unemployment rate in the province held steady at 4.7%, which was the lowest among all provinces in Canada.

The unemployment rate and employment level remained mostly steady in most of the provinces of Canada.

Employment rises for workers over 55

Most of the lost jobs in Manufacturing happened in Ontario. On the other hand, the losses in Construction spread across five provinces with the maximum losses happening in Ontario and Quebec.

The number of jobs created in the Public Administration increased by 20,000 in October. Most employment gains happened in British Columbia, New Brunswick, Quebec and Prince Edward Island. Compared to October 2018, 73,000 new jobs were created in this industry which is an increase of 7.6%.