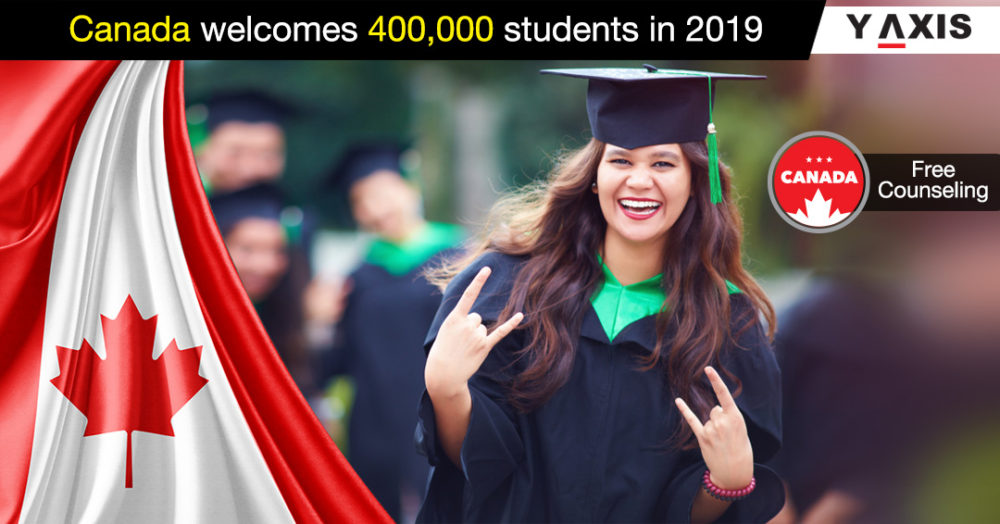 2019 proved to be yet another major year for international student recruitments in Canada. Canada granted 404,000 new Student Visas in 2019.

India continues its reign as the top source country for international students in Canada. Indian students obtained nearly 140,000 Student Visas in 2019, accounting for almost 35% of all Canadian Student Visas issued.

Other countries in the top 10 are the US, France, Brazil, Vietnam, Iran, Japan and Nigeria.

Here is the number of Student Visas issued by country: