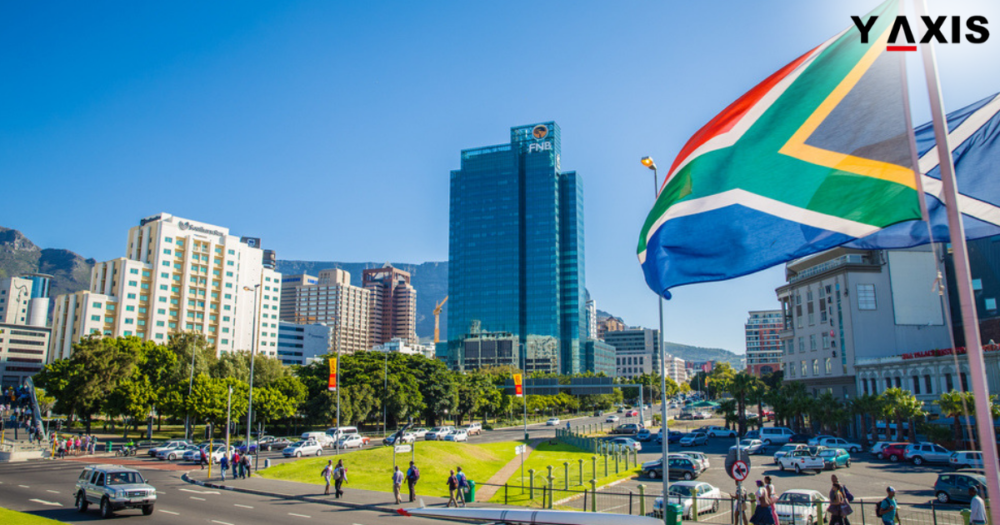 Department of Home Affairs in South Africa has announced new changes to its Visa rules. The changes will have effect on Immigration, tourism and the country’s economy as well. The new South Africa Visa rules came into effect on December 1 2018.

The Visa changes were released in September. It is believed to be the biggest change. It reverses the act introduced by Malusi Gigaba, the former Home Affairs Minister. Earlier Immigrants had to present their birth certificate for being allowed into the country. It created massive controversy in South Africa.

As quoted by Business Tech, this act cost the country R7.5 billion. South Africa lost business from blocked Immigrants. Hence, removing the act had become necessary. Let’s have a look at some of the proposed changes –

The above changes are only a small part of the enhanced South Africa Visa policy. More changes are likely to be introduced in the coming months. Mr. Gigaba hinted at some of the important changes before he left. Let’s check them out.

The South Africa Visa changes were necessary to pull the country out of economic depression. The previous Visa rules were stifling. Immigrants found them unfriendly. Also, it affected the whole country and its economy.

The rule requiring Immigrants to provide birth certificate had reduced the rate of Immigration. In 2015 and 2016, nearly 13300 Immigrants were blocked from the country. The tourism department had to suffer. So did the Business and economy.

However, the tourism industry showed promising improvements despite the negative impact. It superseded other industries in terms of job creation. This industry has the potential to boost the country’s economy. Hence, the Immigration Department is focusing more on easing the South Africa Visa rules for tourism. The aim is to reduce unemployment by creating new jobs.

If you are looking to Study, Work, Visit, Invest or Migrate to South Africa, talk to Y-Axis, the World’s No.1 Immigration & Visa Company.

Did you hear about the new visa reforms of South Africa?