Young overseas workers are a boon for the expanding Australian workforce 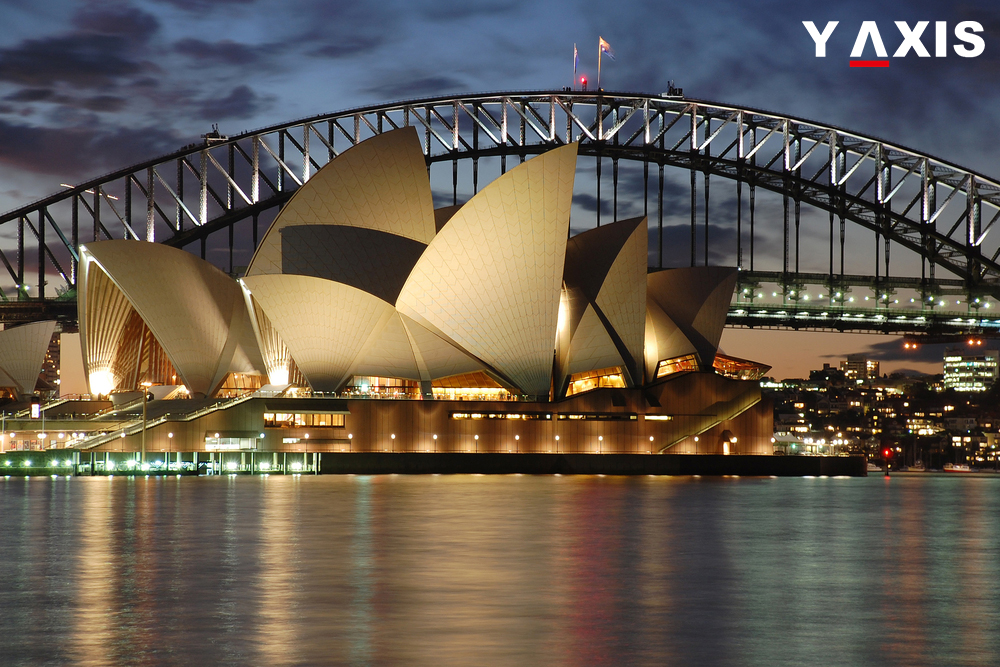 Young overseas workers are a boon for the expanding Australian workforce as the young immigrants in their 20s have accounted for 80% of the growth of labor force in the last 5 years.

Between 2011 and 2016, employment increased by 730, 000 people and out of this 600,000 were overseas immigrants who arrived in Australia. Peter McDonald the leading demographer said in his presentation to The Australian Social and Economic Outlook Conference at Melbourne Institute that if not for young overseas workers, there would not have been any increase in the % of workers below 55 years in the past 5 years.

He further elaborated that the other aspect of the growth is that participation rates of older woman have increased and the population is also growing for the aged people.

McDonald the Melbourne University Professor also said that it is incorrect to say that immigrants are taking away jobs from the native Australians. He explained that aged workers and young overseas workers are not substitutes in the majority of the cases and are in fact complimenting each other. It is a good thing to have a mix of both of them as the aged workers have the experience and the young workers possess the IT skills. The chief issue for unemployment is owing to those who remain jobless for a longer duration of time, explained the Professor of the Melbourne University.