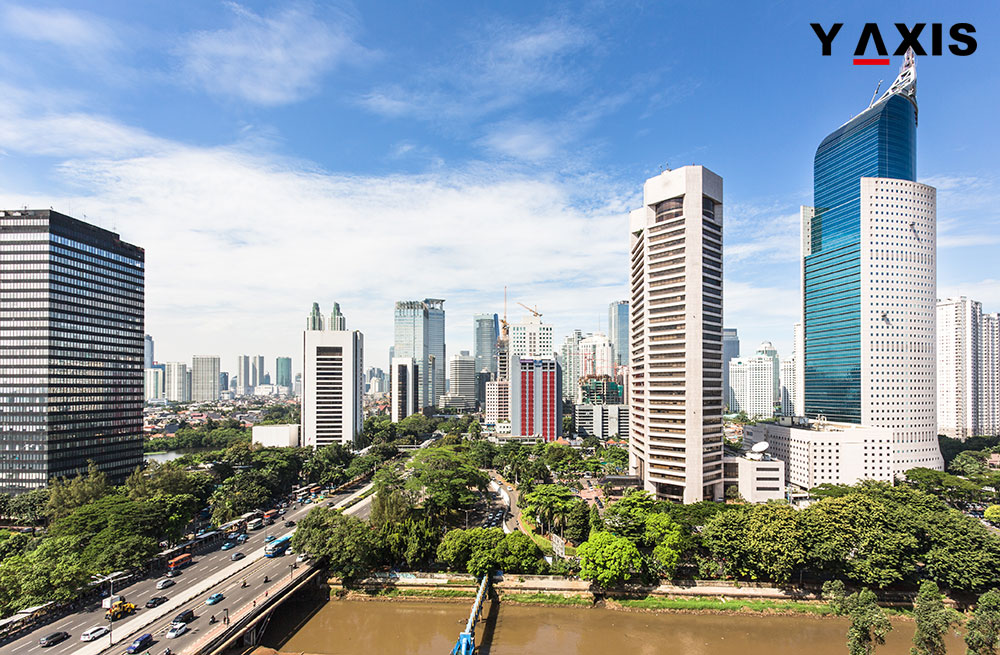 UNWTO, or World Tourism Organization, the United Nations body in charge of promotion of tourism that is responsible, sustainable and universally accessible, said it fully supported the Government of Indonesia’s decision to grant free visas to citizens belonging to 169 countries. The measure, which aims to lure international tourists to the country by easing travel procedures, follows research by UNWTO and WTTC (World Trade and Tourism Council) – an international body that raises awareness on tourism and travel by working with governments – that demonstrates that facilitation of visa in the ASEAN economies has the ability to create employment for 333,000 to 654,000 people in a span of three years.

According to the visa-free policy, which has validity for a maximum stay of 30 days, it waives restriction on the number of visits per year. It is not extendable and cannot be converted to any other stay permit. It allows citizens of visa-free countries to enter Indonesia through any of the 124 immigration check points that the Southeast Asian nation has.

Taleb Rifai, UNWTO Secretary-General, welcoming the move, said that Indonesia was setting an example that other countries in the world could follow. He said his organisation welcomed the Government of Indonesia’s decision which clearly shows the country’s commitment towards developing the tourism sector, which would drive the growth of the economy, creating employment and improving its people’s quality of life.

UNWTO has been promoting on a large scale the advantages of safe and easy travel in order to encourage tourism development and increase manifold the socio-economic paybacks that tourism sector offers.

As per the UNWTO/WTTC Report Impact of Visa Facilitation in ASEAN nations, ASEAN would further attract between six to 10 million tourists through improved visa assistance. The increased number of tourist arrivals would mean that these nations would additionally earn around $7 to $12 billion. Though advances have been achieved on the international level, there are areas which need improvement, especially by fully leveraging new technologies.

The 2015 UNWTO Visa Openness Report indicates that the share of total tourists who need to get a conventional visa before travelling continues to fall steadily. Last year, 39 percent of the world’s population was able to travel overseas for tourism without the need for a conventional visa as against 23 percent in 2008.

If you are interested in visiting Indonesia, come to Y-Axis to get proper assistance and guidance to file for a tourist visa at one of its 19 offices, which are located in all major cities of India.