Work authorization in Australia must be improved, says CEDA 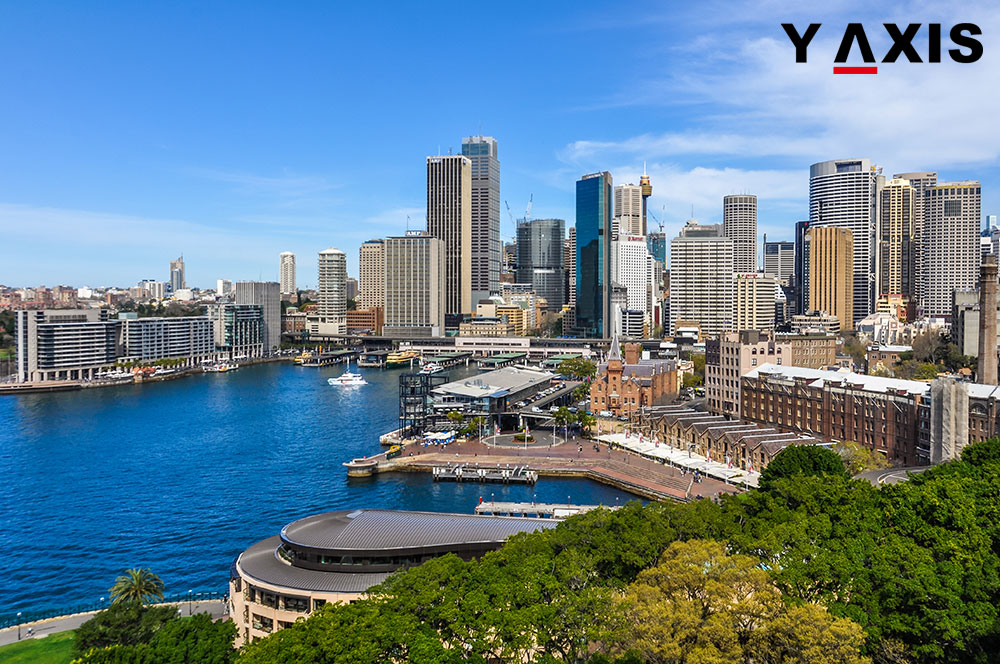 The Committee for Economic Development of Australia has recommended enhanced work authorization in the country for overseas immigrants. The existing provisional work authorization 457 was defective and adversely affected the nation’s migration policies and even the self-confidence of the natives.

The current work authorization 457 was not adequately rationalized which permitted companies to misuse huge numbers of overseas workers with low skills. This was also creating unnecessary fears in the mind of the local workers that unregulated work visa was resulting in the lowering of their pay.

According to the report, the existing policies incorrectly permitted companies to decide on jobs that were in scarcity neglecting the factual data. Undue dependence on inefficient and promotional factors of the immigration results in misuse of the overseas workforce.

This year the inquiry report of the Senate has assessed the abuse of provisional work visas. For instance, the report gave evidence of an agency named 7-Eleven that indulged in deceptive pay, gave lower pay to immigrant workers than the basic limit and giving false records of payroll.

The Head of CEDA Stephen Martin has said that the nation has a world-class immigration policy that has facilitated the financial growth of Australia. It has also been endorsed by the Australians as recorded by the nation’s past. But it is regrettable that undue worries about immigration by political factions that have distorted awareness about the financial and public advantages of migration have created challenges for the nation’s well-established overseas programs.

The nations’ yearly intake of immigrants can be increased to twice the current numbers over a period of next forty years to enhance the population of Australia’s northern region to five million in the year 2060. This was a must to enable the growth of Australian economy and take advantage of the financial prosperity of Asia.

In the year 2014-15 around 202,853 visas of permanent nature were approved. The report also recommended that the Government must take initiatives to cater to the growth of population inclusive of immigration in terms of services, infrastructure facilities, overcrowding of urban areas and adverse influence on the environment.