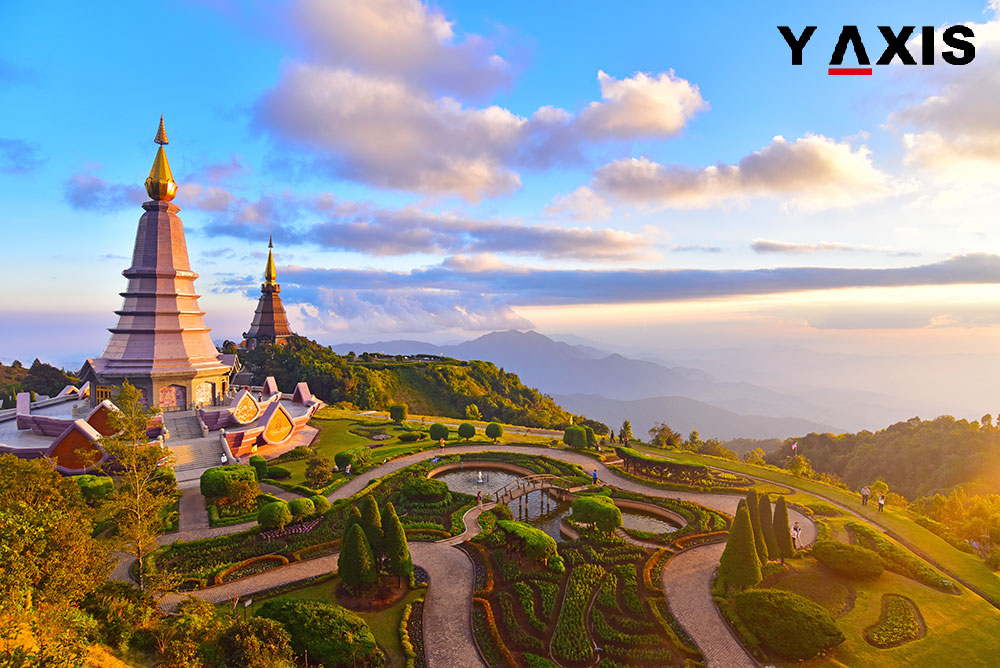 Thailand said on 1 September that it would generate $75 million through tourism in 2016 and felt that the proposed increased fee for visa on arrival would not affect Chinese and Indian markets.

China and India are said to be the two most important inbound travel markets for the Kingdom of Thailand.

Meanwhile, Thailand’s tourism industry is expected to contribute around $54 billion to the country’s economy, a growth of 14 percent compared with the corresponding period in 2015.

Yuthasak Supasorn, TAT (Tourism Authority of Thailand) Governor, was quoted by the Indo-Asian News Service as saying in a press release that adding a total of 24.94 million overseas tourists is estimated to generate $36 billion.

TAT estimates that in the last quarter of 2016, the tourism industry would earn $20 billion for the Southeast Asian country, with $14 billion of it coming from nine million overseas tourists.

Earlier, immigration authorities of Thailand declared that they would hike charges for visas on arrival from the existing fee of 1,000THB ($29) to 2,000THB from 27 September. Bangkok Post had also criticised the increase in visa fee as a move against the country’s efforts to attract more tourists.

According to Yuthasak, the adjustment was made to attract tourists to apply for visas before they entered Thailand.

Charoen Wangananont, ATTA (Association of Thai Travel Agents) President, said that tourists were lining up in long queues for visa, increasing the pressure on their immigration authorities; moreover, tourists could be discouraged by the long waiting times.

About 19.54 million foreigners visited Thailand from January to July 2016, of whom close to 30 percent were Chinese.

If you are planning to visit Thailand, approach Y-Axis to avail guidance and assistance to file for a visa at one of its 19 offices located in the major cities of India.