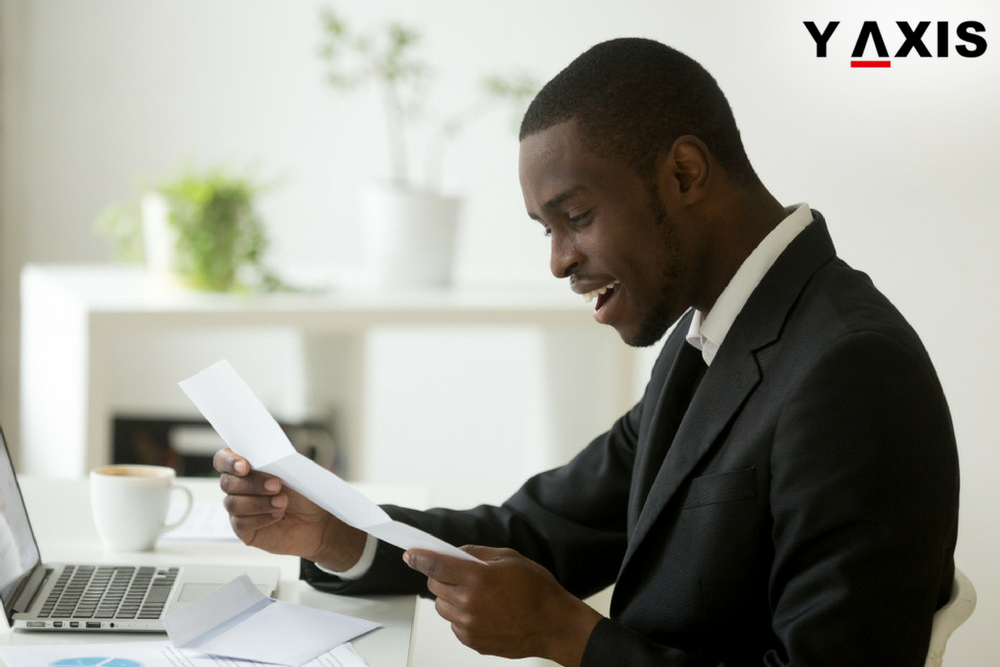 John Dramani Mahama, former Ghanaian President, has suggested to African leaders to offer other nationals in Africa special protocol services by extending visas-on-arrival in order to encourage investments in the continent.

He said this will make it easier for African investors to obtain visas when they intend to visit other countries in Africa. CitifmOnline quotes Mahama as saying that he introduced the protocol for granting visas-on-arrival to all passport holders of Africa in June 2016. This has eased the burden of African business people entering and leaving Ghana.

He said that the same could be replicated in the entire continent. Saying that this was also for goods, besides people, he said that they should open economic opportunities to the people of Africa. Mahama said that this would prevent the flight of $190 billion from Africa each year.

Addressing the 5th Annual Commonwealth Africa Summit in the UK on 13 March, he explained that businesses in Africa could be enticed by extending visas on arrival, making them invest in local economies.

Mahama said that they should not view investors as foreign nationals only. Stating that their continent is endowed with the requisite human resource necessary to transform it, he urged for investing in the youth of Africa.

If you are looking to travel to Ghana or any other African country, talk to Y-Axis, the world’s No.1 immigration and visa company, to apply for a visa.