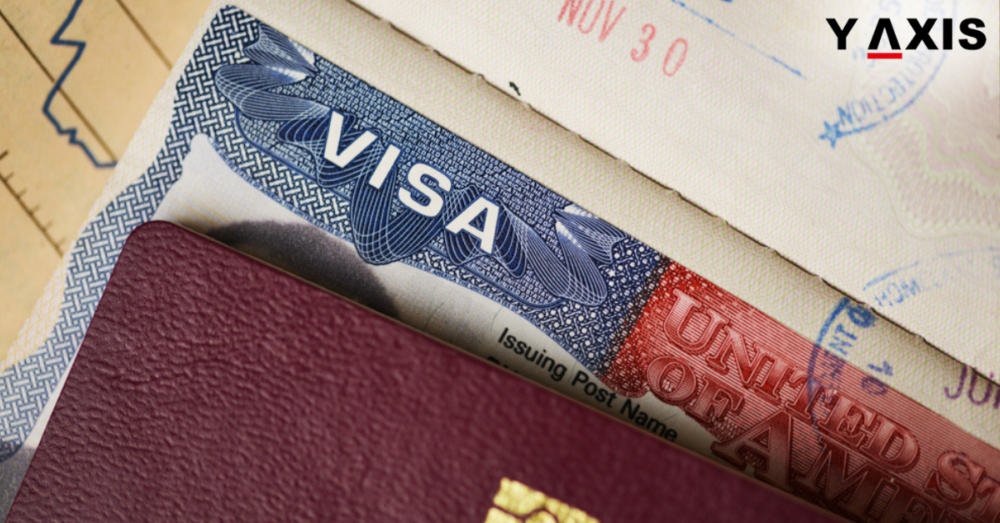 In connection with the US Visa fraud case, 5 recruiters out of the 8 Indians were produced by the Federal Police in Detroit Court. They were wearing jumpsuits of prisoners and legs and hands were shackled. All of them pleaded of not guilty to the charges against them. One among them was offered bail by the Court.

The defendants’ Attorney was critical regarding the entrapment of the Homeland Security Department. This had resulted in several Indians being detained. Immigration and Customs Enforcement in the US had created a fake Farmington University. ICE used it to entrap students, as quoted by the Times of India.

8 Indians have been detained on charges of being fraudsters for the FU. All of them are from Telangana and Andhra Pradesh states in India.

Meanwhile, Phanideep aged 35 years was offered bail in the US Visa fraud case. This was on an unsecured bond of $10,000 and was granted by R Steven Whalen Magistrate of the Detroit Federal Court.

5 were produced in the Court out of the 6 arrested in Michigan. Prem Rampeesa one of the accused has sought an interpreter. He will be produced sometime later in the Court.

The ones who were produced in the Court were Naveen Prathipati, Aswanth Nune, Avinash Thakkallapally, and Santosh Sama. Phanideep was also present. His bail was granted as he was on a US Work Visa. The others were ‘undocumented’ and hence the Court rejected their bail pleas. Their Attorneys approved of the decision of the Judge to continue their detention till the period of the trial.

The defendants’ Attorneys said to the Judge that students who joined FU had in reality been tricked. Their argument was that FU was listed as a lawful place for overseas students by the DHS.

US Visa Alert: New law to alter the H-1B draw