US resumes visa services to Turkey on limited basis 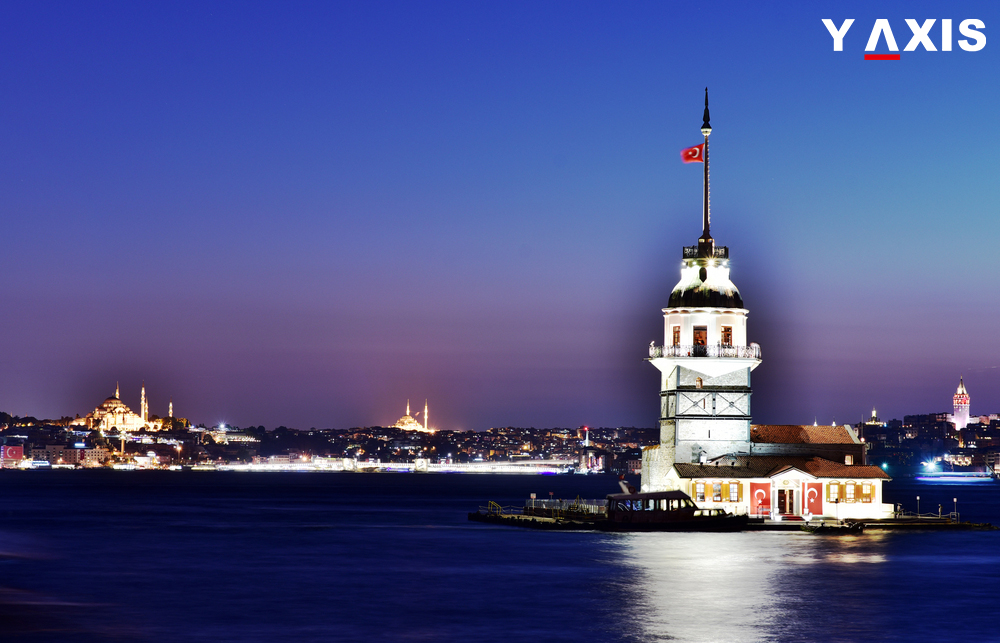 The United States has commenced accepting a limited number of non-immigrant visa applications in Turkey, the US Embassy in Ankara said. Xinhua news agency was quoted as saying that this was confirmed by the United States embassy in a statement on 7 November when it said that it had received ‘initial high-level assurances’ from the Turkish government that there were no more local employees in Turkey’s American mission under investigation.

The statement said that the authorities of Turkey will inform the American Government in advance if their government has an intention to detain or arrest a local staff member in the future. It added that based on these initial commitments, they believe the security stance has improved adequately to allow for the limited visa services resumption in Turkey.

According to the Embassy, the United States continues to have serious worries about the cases, which exist against its citizens, who were arraigned under the state of emergency and the US officials would continue in their efforts to engage with their counterparts in Turkey to arrive at a satisfactory settlement.

The measure came after the arrival of Binali Yildirim, Turkish Prime Minister, who is on a four-day visit to the US. He is slated meet Mike Pence, the US Vice President, at the White House, indicating a temporary improvement in the existing diplomatic tussle between the US and Turkey.

Ignited on 8 October, the visa run-in was the result of the decision of the US Embassy in Ankara to suspend non-immigrant visa services to nationals of Turkey, after a local employee at the US Consulate in Istanbul was arrested, provoking a retaliatory response from Turkey.

If you are looking to travel to any country for any purpose, get in touch with Y-Axis, a renowned company for immigration services, to apply for a visa.