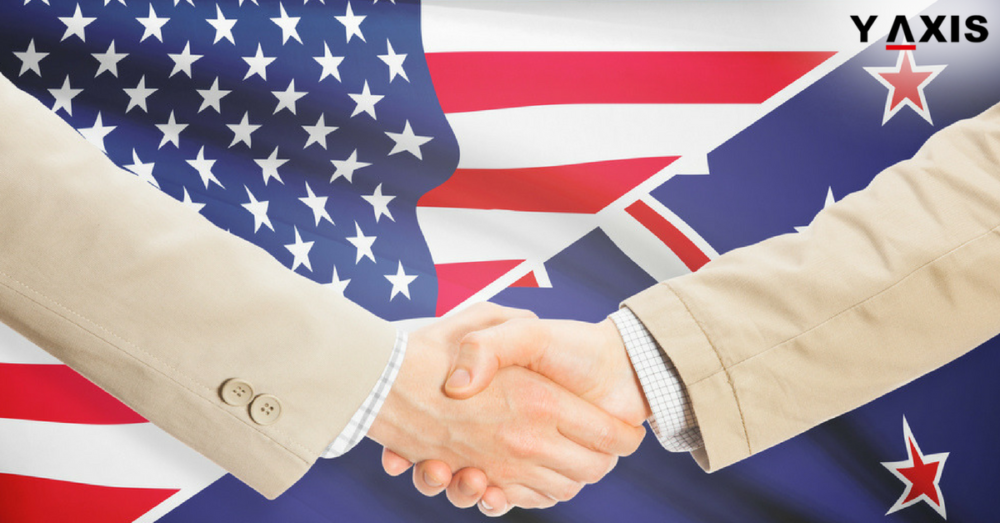 US KIWI Act aims to ease the E1 and E2 Visas for nationals of New Zealand and is a bipartisan bill. The Knowledgeable Innovators and Worthy Investors Act was recently introduced in the US Senate. It was tabled by Hawaii Senator from Democratic Party Mazie K. Hirono and Utah Senator from Republican Party Mike Lee.

The KIWI Act intends to make the E1 Trader Treaty and E2 Investor Treaty visas accessible to nationals of New Zealand. It is anticipated that the act will enhance overseas trade between the US and New Zealand, as quoted by the Economic Times.

Senator Hiriono said that the nationals of New Zealand must be offered access to E1 and E2 Visas. This will enhance the economic growth of the US, he added. The visitor industry of New Zealand supported 2,100 plus jobs in 2017 alone in Hawaii. It is also contributing towards enhancing the good economic and cultural ties with the Indo-Asia Pacific zone, said Hiriono. The access to investment and trade visas will accentuate the creation of jobs in Hawaii and the US, he elaborated.

The views of Hirono were endorsed by Senator Lee as well. He stated that New Zealand has always been one among the strong allies of the US. Both the countries have gained enormously from the economic collaboration amongst themselves, he added.

Senator Lee said that he is proud to endorse and jointly sponsor the KIWI Act to enhance the collaboration between both the nations. The act makes it easier for New Zealand Immigrants to Invest in the US, he added.

It has been revealed that the sum of FDI from New Zealand into the US amounts to 0.5 billion dollars plus.