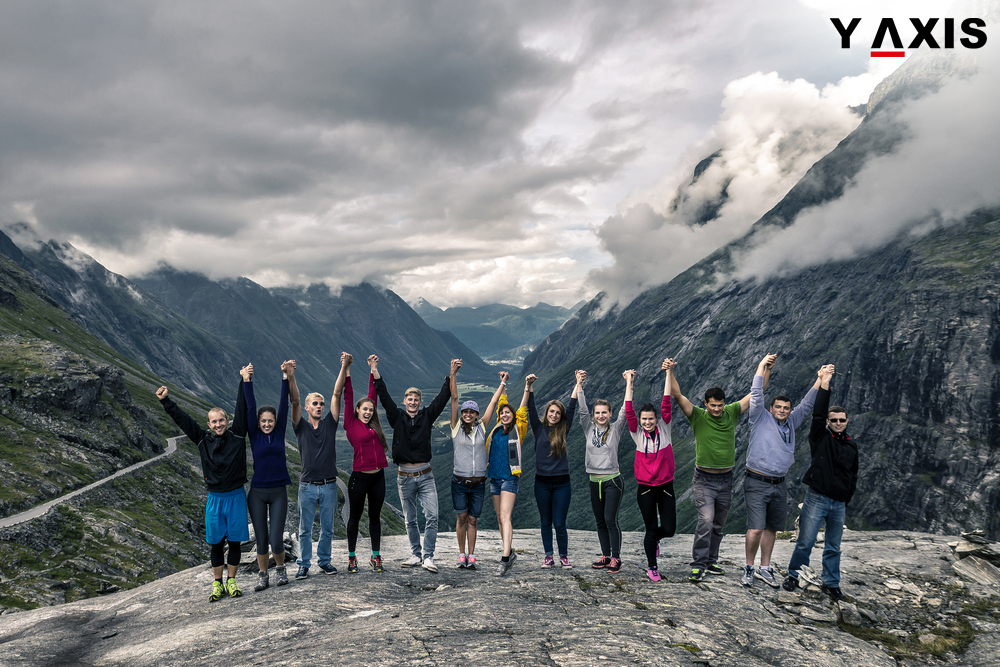 All the top four nations for 2017 have scored very high on all the aspects that are considered to be supporting happiness: good governance, income, health, honesty, generosity, freedom and caring. It was a very close contest that even the slight variation in averages can vary the rankings for several consecutive years.

Norway chose to slow down its production of oil and keep the proceeds for future investment rather than utilizing them currently. This decision insulated Norway from the bust and boom cycle of several other nations rich in oil resources, quotes TNP.

In order to achieve this successfully good governance, generosity shared purpose and mutual trust is required. These factors assisted Norway and all the nations in the top rankings to achieve their current position in the global happiness rankings.

The top ten nations in the world for happiness ranking also possess very high scores in all the six factors that were used to define happiness variations amongst nations. These included trust, freedom, healthy life expectancy, income, generosity and having a trusted person to rely in troubled times upon.

Freedom was measured by the absence of corruption in government and business.

Even in this sphere, there has been slight variance amongst the nations that were closely ranked. The 2017 rankings had the fifth rank for Finland. It was followed by Sweden, Australia, New Zealand, Canada and Netherlands tied for the ninth ranking possessing the similar score or previous year with three decimals.

The happiness rankings for 2017 give much importance to the aspect of foundations of happiness based on society. This is evident by analyzing the expectancy of life between the bottom and top ten ranking nations in the list.

If you are looking to Study, Work, Visit, Invest or Migrate to Norway, contact Y-Axis, the world’s most trusted Immigration & Visa Consultant.