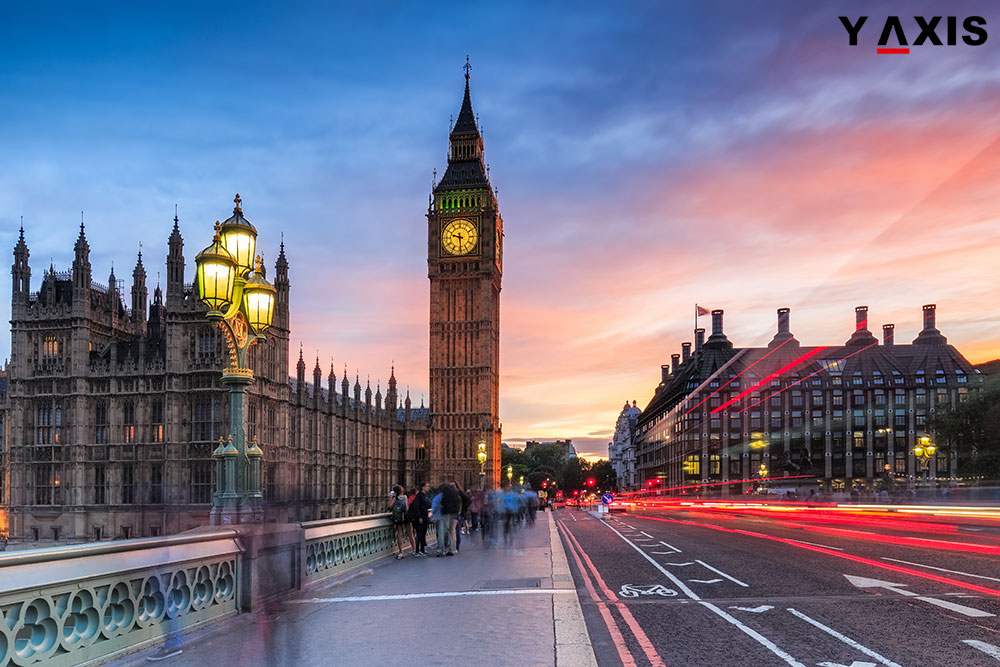 After the refusal by Theresa May to increase the number of visas for Indians, the British Minister of State for universities Jo Johnson met Prakash Javadekar Human Resource Development minister to consider the issue. However, the proposal was not accepted by Prakash Javadekar, as quoted by Live mint.

The Human Resource Development minister informed this at the conference for higher education held by the Federation of Indian Chambers of Commerce and Industry. He said that this was not acceptable to India.

This refusal by India to treat the one-year’s master’s program in the UK as equivalent to the master’s program in India and Theresa’ May’s rejection to increase the visas for Indians is the key reason for the decrease in the strength of students migrating to the UK.

In the year 2011, more than 18,500 students from India had migrated to study in the UK. This year only 11,000 students have moved to the UK for their studies and due to this, the universities in the UK are losing the revenue.

Prakash Javadekar said that the acceptance of one-year master’s program was possible only of it was bilateral and only in the scenario when it has global acceptance from other nations too. He said that unilateral acceptance of such proposals was not possible.

India’s views were even reciprocated by the international community. One of the faculty members of a technology institute in France Jan Rembowski from Eurecom Campus Sophia Tech has said that the proposal by the UK to recognize one-year master’s degree was not acceptable to France also.

According to Javadekar, it is not possible to accept the UK’s proposal to recognize one-year degree as India is a member of the Washington accord. As per this agreement, member nations have to mutually recognize engineering degrees of two-year duration. As long as the proposal does not receive global consent from other nations and replaces the normal master’s degree, there is no chance of accepting this proposal.

On grounds of anonymity, a government official has revealed that the tough stand taken by the UK on visa increase for Indians has also affected the master’s degree issue.

Prime Minister Narendra Modi had earlier clarified the vital role played by education in defining the bilateral relations between India and the UK. He had advocated enhanced movement of students between both the nations for educational and research purposes.