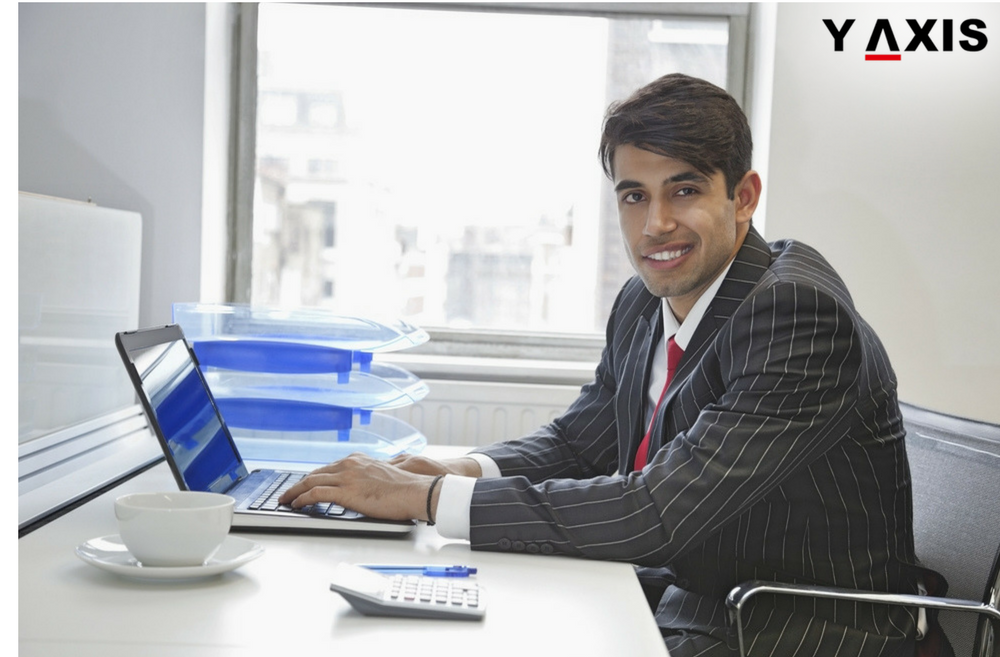 Companies in the United Kingdom are facing severe labour shortages in certain sectors, said Adam Marshall, the director general of the BCC (British Chambers of Commerce), and said that the scarcity of suitable employees for some jobs were hurting them.

Surveys conducted by the BCC showed that three out of four companies trying to hire have been facing tough times with levels close to or at the highest levels since BCC records commenced more than 25 years ago.

The Guardian quoted Marshall as saying that the inability of ministers to act quickly could force some of them to shut shops. He said that most businesses were not in a position to wait long enough for a well-defined British immigration policy to be tabled.

Speaking on immigration and skill shortages, Marshall said if ministers do not want to see incomplete urban buildings, hotels and care homes closing their operation in several places or manufacturers investing in their operations abroad instead of in Britain, they had to act right away.

Dismissing ‘myths’ that are often being repeated about business houses supporting immigration in order to hire the cheap overseas workforce, he said that their research unambiguously showed that the minuscule number of businesses consciously hire people from outside the UK to cut costs. He asserted that other companies were striving to tackle skill shortages by hiring locally.

Although businesses were aware that a new system would be in place for nationals of Europe, the workforce shortages would not be alleviated if the UK government decides to include the hated and expensive system of immigration for people from outside of the EU into Europe.

In February second week, the home affairs select committee of the parliament had warned that interruptions to the immigration white paper were aggravating anxiety for the nationals of EU and insecurity for businesses.

If you are looking to Migrate to Britain, talk to Y-Axis, the world’s no.1 immigration visa consultancy, to apply for a Work Visa.