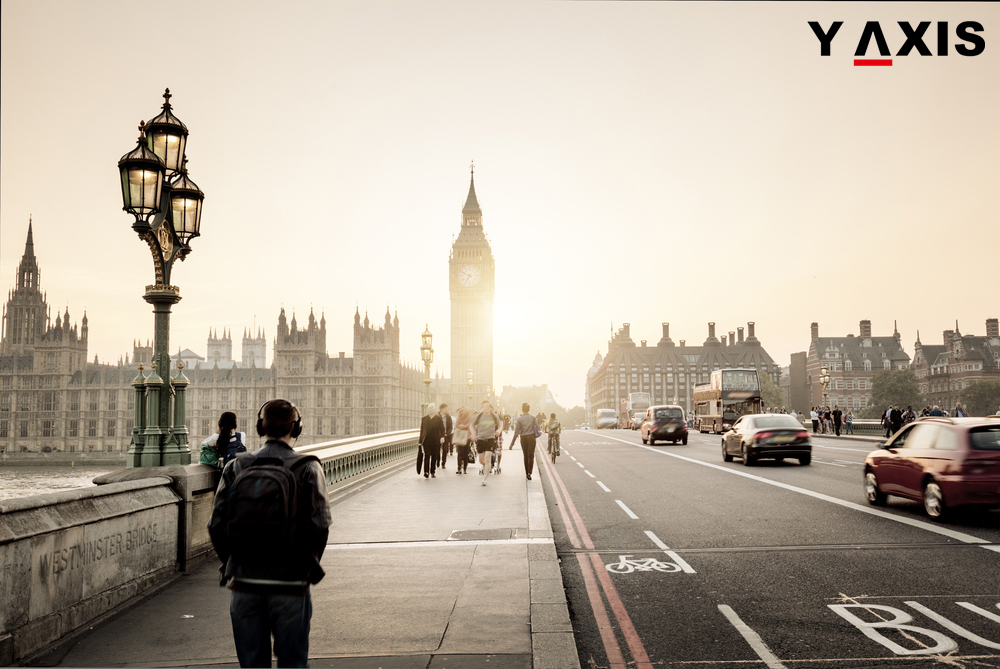 The nationals of Britain possessing dual passports from any one of the seven Muslim nations that have been banned from traveling to the US by Trump will be able to travel to the US but only after undergoing rigorous security checks.

The exemption for the UK citizens from ban was secured by Boris Johnson, the Foreign Secretary of the UK following his deliberations with advisors of US President Donald Trump. This was following the ban imposed by Trump on immigrants and refugees from seven Muslim-majority nations.

Huge protests are being witnessed from Seattle to Washington and Miami. The UK Foreign Secretary secured the assurance from US officials after a daylong discussion with the US bureaucrats and availed the exemption for the dual citizens of UK from the ban imposed on seven nations with the Muslim majority.

International leaders and several juries have opposed the ban and Mr. Trump has stood firm on his ban through an executive order that had brought to a standstill the entire refugee program of the US for 4 months. He has also barred refugees from Syria until further notice and banned all citizens of seven Muslim nations from entering the US, a move that has left several being held up at the airports.

Trump has said that the visas to the nationals of these countries will be issued only after safer visa policies were implemented and refused to accept that it was a ban targeted at the Muslims, as quoted by the Herald Scotland.

Refuting charges being leveled against him by a few senators of the Republican Party Trump said that the measures were not against any religion but were aimed at combating terrorism and keeping the US safe for its inhabitants.

Following the announcement of the ban and nationwide protests in the UK, Downing Street ordered Mr. Johnson to deliberate with Jared Kushner, the White House Advisor and Stephen Bannon, the chief strategist to Mr. Trump. He was asked to seek a way that prevents nationals of the UK being affected by the ban.

Boris Johnson also shared a tweet on the social media assuring that the freedom and rights of the citizens of the UK at home and overseas would be safeguarded. It was incorrect to differentiate and label people based on their nationality added Johnson.

Meanwhile, a signature campaign that aims to collate signatures from 800,000 people is being carried out to debate a resolution in the UK Parliament demanding cancellation of Trump’s visit to the UK later this year.

The UK nationals were apprehensive that the dual citizens of the nation holding passports of any of the seven Muslim nations would also be barred from entry to the US.

Theresa May issued a statement saying that she does not agree with the travel ban that is affecting immigrants and refugees. It was claimed by the sources at No 10 Downing Street that this reflected the seriousness of Mrs. May on the issue and that she was completely firm to react to the apprehensions of the UK nationals on the ban.

Prior to this, Theresa May had to face hostile responses as she constantly disagreed to condemn the ban orders by Trump.

Later the UK’s Foreign Office issued a statement that UK national with dual nationality will be given an exception from the ban orders as the measures were applicable only to people departing from any of the seven Muslim nations. It was also clarified that citizens of Britain were not banned while they were traveling from any one of the seven nations though they were born in those Muslim majority countries.

The dual nationals may, however, have to face additional security checks in case if they depart directly from any one of the seven banned nations.