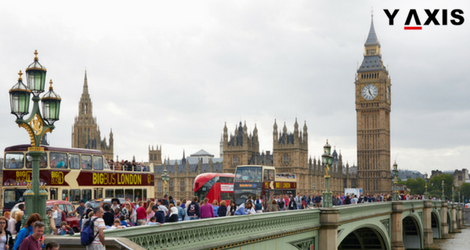 50% of the UK nationals want that legal immigrants must obtain the UK Citizenship even as they become more sympathetic towards the immigrants and refugees. This has been revealed by the yearly survey of Aurora Humanitarian Index for public opinion. The report comes even as the new UK Home Secretary has assured to transform the hostile immigration policies.

The survey witnessed participation of 1, 053 UK nationals and it reveals that increasingly the citizens are feeling that the government must enhance efforts to assist immigrants and refugees. They also want that legal immigrants are assisted to obtain the UK citizenship, as quoted by the Independent Co UK.

The survey has revealed that hostile immigration policies of the UK Government are not a reflection of the public opinion. Experts have urged the Ministers that the positive public attitudes must be translated into laws. This follows a severe scrutiny of the immigration system of the UK in the last few weeks after the Wind rush scandal.

The Runnymede Trust of race equality think-tank Director Dr. Omar Khan said that the UK public is becoming more sympathetic towards immigrants and refugees. The role of Brexit has been very crucial in this he added.

UK nationals are of the view that they have been heard on migration after voting in the Brexit. One of the major issues concerning the public was that EU membership implied uncontrolled immigration. It has now been addressed feel the public, added the Director.